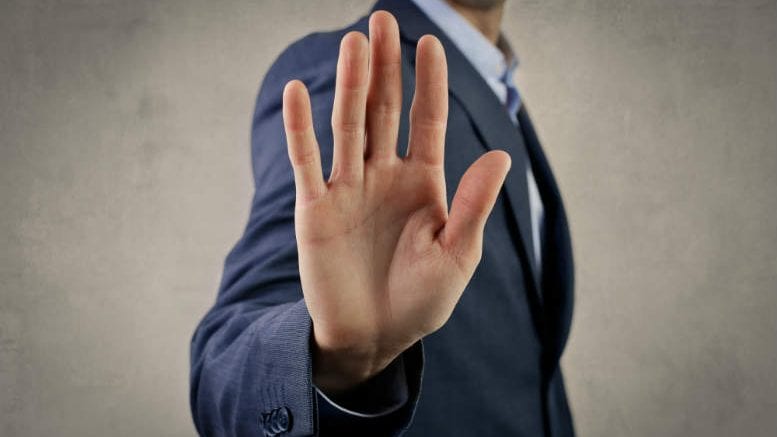 A judge has described a proposed DoCA's chances of success as not reaching even the level of "optimistic speculation". 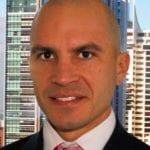 It was a deed of company arrangement (DoCA) that seemed to offer unsecured creditors little. At the same time it offered the deed administrators much. But first the imminent liquidation of failed builder Denham Constructions had to be stopped.

The day before the application to wind up Denham was to be heard before the NSW Supreme Court’s Justice Ashley Black, a secured creditor moved. 5G Capital SPV27 Pty Ltd, a company associated with Moisson Lawyers founder Paul Hunt, appointed Hall Chadwick’s Richard Albarran and David Ingram as voluntary administrators (VAs) of Denham Constructions. Hunt also acted as the VAs legal representative in the subsequent application which sought to have the hearing of the winding up application adjourned.

Initially Justice Black agreed to adjourn so as to allow Albarran and Ingram the opportunity to investigate Denham’s affairs and provide further detail of the DoCA being proposed.

At the next date, the VA’s sought a further adjournment of three weeks. They needed the time to negotiate the terms of the DoCA. Their plan was to put it to a vote at the second meeting of Denham’s creditors. That would’ve meant the winding up application would never be heard. Yet if the winding up was not adjourned, creditors would not get a chance to vote on the DoCA. In deciding which path was in the best interests of creditors the judge reviewed many elements, including the DoCA’s terms.

“That is, I hasten to add, not a matter for criticism of the administrators, who are of course entitled to be remunerated for their proper remuneration and reimbursed for their proper expenses and costs. It is, however, a matter to be taken into account in determining the benefit of the 5G DOCA Proposal to other creditors.”

Also complicating the determination was the issue of employees. According to Justice Black, there was “an open question as to whether Denham presently has employees.

“Mr Albarran’s report refers to the fact that he had been advised by the director that there were no employees of Denham, with all former employees having been transferred to a related entity in March 2015. However, he also notes that he has been contacted by the Fair Work Ombudsman, who has advised that it has received claims for unpaid employee entitlements, and identifies proofs of debts lodged in respect of outstanding employee entitlements in excess of $1.2 million.”

Justice Black’s judgment also reveals his assessment of the mechanism by which the proposed DoCA intended to achieve its aims. He said that on the evidence it, “does not seem to me to reach the level that it could be described as even optimistic speculation.

“… the Court cannot be satisfied that the benefits of the 5G DOCA Proposal rise to the level of more than mere optimistic speculation, if they rise so far,” he said.

” …. there is real detriment to employee creditors from the continuance of the administration, to the extent that they are employees of Denham; and that there are real obstacles to achieving the substantive aim of the 5G DOCA Proposal, putting aside for the moment the question of whether it is a proper aim, of seeking to ensure that some creditors are not able to exercise any right of set-off that would be available in a winding up and, therefore obtaining greater recoveries for other creditors, or at least for 5G Capital, if it is able to intercept and chooses to intercept payments that are received from such creditors prior to their reaching the deed fund.

Following the decision, Alan Hayes of Hayes Advisory was appointed liquidator of Denham Constructions. He’s yet to file a report but it would seem from what’s revealed in the judgment and earlier rulings that there is a great deal to be investigated.

No doubt the recoveries team from the Fair Entitlements Guarantee Scheme (FEG) will also be looking at Denham if it’s found that the company did have employees at the date of the winding up. Maybe SiN should take bets on the chances of Hayes making application to the Assetless Administration Fund (AAF). Odds anyone?