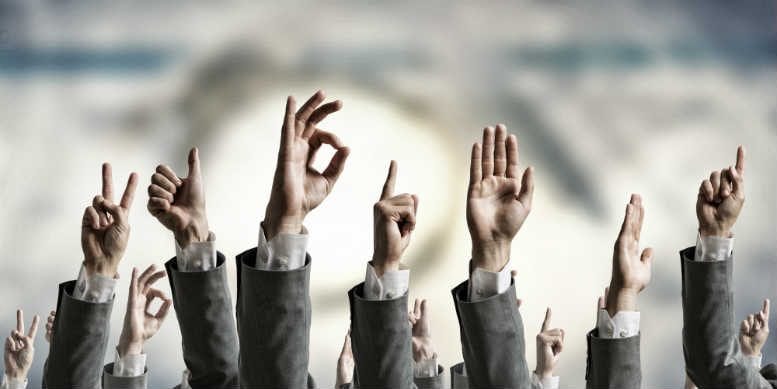 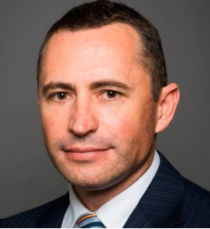 The FTI four had no money to pursue claims they’d identified as GPLs and no money to cover the liabilities they’d incurred operating the Yabulu Nickel Refinery as QN’s voluntary administrators (VAs). In addition, indemnities provided by the refinery’s controller Clive Palmer prior to their appointment had become problematic.

Meanwhile, the lone ray of light  – $5 million owed to QN by Glencore – was languishing in a Queensland Supreme Court account awaiting resolution of the Glencore Interpleader Proceedings. These were brought into being by a competing claim on the funds lodged by Queensland Nickel Sales (QNS) – the Palmer-controlled entity which replaced QN as general manager of the QN joint venture in March this year. Since being appointed liquidators of QN on April 22 the FTI four had been raiding their firm’s coffers to stay in the game.

Creditors were no help. Logistics supplier Aurizon declined requests to provide funding. So did the Commonwealth’s Fair Entitlements Guarantee (FEG) Scheme operators, who had backed QN’s Special Purpose Liquidators (SPLs) instead. As for ASIC, applications for funding from the Assetless Administration Fund (AAF) had not been replied to as at the date of the last meeting of QN’s Committee of Inspection (COI), the complete minutes of which SiN has dredged from the toxic silts of redaction.

The 14 pages show that the meeting began on the morning of Tuesday August 30. It was adjourned the same morning to allow Park and Co time to provide a formal response to queries raised before the meeting by Henry Carr, the FEG recovery czar representing the Commonwealth’s interests in the various claims being advanced by the GPLs and by QN’s Special Purpose Liquidators (SPLs) appointed on May 18.

Through the FEG scheme the Federal Government has paid out approximately $75 million in QN worker entitlements. Carr’s queries had followed distribution of the GPL’s latest Report to the COI on August 22.

The meeting was reconvened on September 5, the same day Palmer fronted the Federal Court for day one of his public examination by the SPLs. Chairing the meeting, Park told the COI that once the preferred sources of potential funding had been exhausted the GPLs turned to the general litigation funding market.

Eight expressions of interest were received including from Vannin Capital and International Litigation Partners (ILP). An unidentified party offered $75,000 for two days of public examinations. Only three submitted formal proposals. A trawling of the insolvency silts indicated IMF Bentham and Macquarie Capital where among the others having a lick.

Park and Co were gung ho on the Vannin proposal, recommending it ahead of ILP’s on the basis that “Vannin provides the ability for an early exit within the first two (2) years.

“If the GPLs are to be successful in any of the litigation actions, the Committee can decide to discontinue Vannin upon settlement of the facility and premium attached and progress in a self-funded capacity,” Park explained.

“The ILP proposal does not have the same flexibility for an early exit. As a result all pieces of litigation will have to be funded by ILP which would attract multiple premiums,” he said.

It appears that the initial sum Vannin is offering is $5 million but Park assured the COI the Vannin deal didn’t bind the GPLs to spending that as a minimum. “.. if the GPLs settles a claim using less than $5 million, the GPLs has the ability under the Terms and Conditions to discharge the funding agreement after paying the appropriate premium,” he said. What that premium is was not disclosed in the minutes.

In the end the COI voted four to one in favour of a resolution permitting the GPLs to enter into a funding agreement with Vannin. Carr was the sole objector, opposing the resolution on the basis that the DoE “would feel more comfortable waiting for the SPLs to finalise the public examinations to see what is on the other side”.

It may be though that the other COI representatives see the Commonwealth as somewhat different to the unsecureds – collectively owed more than $220 million – and wanted to supplant anxiety with certainty. And anxiety there may well have been.

Park at one point warned the COI that if a funding agreement isn’t entered into soon Palmer could potentially appoint “a receiver under his securities taking priority over the monies owed to the Commonwealth”.

The GPL’s lawyer Wayne Jenvey of HWL Ebsworth advised on more than one occasion that without the funding deal, the GPLs would have to withdraw.

Yesterday SiN asked why Palmer hadn’t already appointed a receiver but Park was reluctant to expand on the point. “I am not able to answer that,” he said in an email response. “As you may know we are seeking to declare the securities as voidable and that is on the supervised case list before Justice Bond.”

But to stay in that game the GPLs first had to fend off an application from Palmer seeking leave to proceed against them personally. On September 29 Queensland Supreme Court Justice John Bond dismissed Palmer’s application. His judgment makes for interesting reading as it explores the potential right of QN as trustee to be indemnified to the extent of its liabilities.

So are the FTI four still stuffed? With Vannin’s funds behind them and Palmer’s latest assault defused, the answer has to be ‘not right now’.