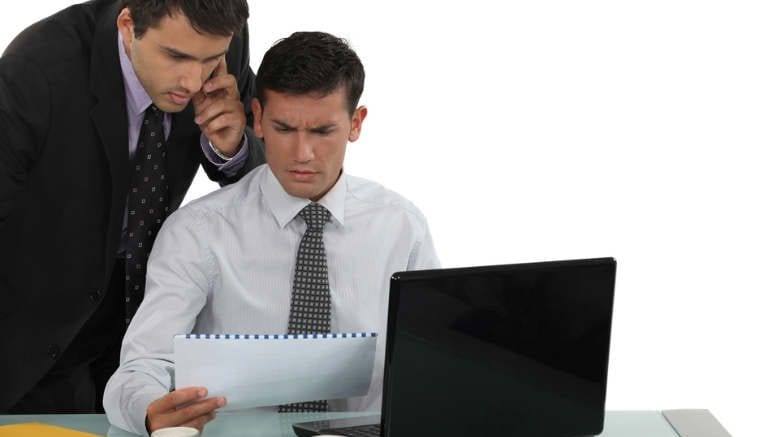 Some of the lawyers among SiN’s readers may have already seen the “vague statements” proffered by defendants in Fortune Technology Fund Ltd v Premier Eastern Energy Ltd [2018] WASC 35 (7 February 2018). in their attempts to adjourn the hearing of a winding up application.

The parties had agreed to a timetable in December last year but when the matter came before Judge Craig Sanderson for hearing in the Supreme Court of West Australia last month the defendants sought an adjournment on the basis that an audit of its accounts would prove it was solvent.

The problem was that the audited accounts wouldn’t be available until March 2018 and the defendants provided the judge with nothing to justify the adjournment sought, apart from those vague statements that is.

“When the matter was called on for hearing counsel for the defendant tendered an affidavit of Jarrod John Munro sworn 17 January 2018 – that is, the day of the hearing,” the judge explained.

“Mr Munro, who is a legal practitioner, stated that the audited financial reports are like to establish that the Company is solvent. No basis is provided for that opinion. Mr Munro then goes on to say that the defendant is in the process of selling certain of its assets and the sale would be completed by the end of March 2018. At best the evidence provided by Mr Munro on that issue is vague.

“The submissions filed by counsel for the defendant in support of the application for the adjournment picked up both Mr Metcalfe’s affidavit and Mr Munro’s affidavit. Counsel pointed out that the defendant is engaged in the business of retail and wholesale distribution of petrochemical products including sourcing, storage, shipping, sales and distribution and after sales services of petrochemical products in China.

“Counsel then pointed out that the audited reports for the year ended 31 December 2016 showed the defendant had cash at bank in an amount of approximately $126 million, current assets (including cash at bank) of around $203.6 million and current liabilities of $54.1 million.

“It was against that background that I rejected the application for an adjournment,” Justice Sanderson said.

“The timetable for the hearing of this matter had been set by agreement between the parties. When that timetable was set there was no suggestion by the defendant that extra time was needed to produce audited reports. There was never at any stage before the hearing any suggestion that such evidence could not be obtained in conformity with the timetable.”