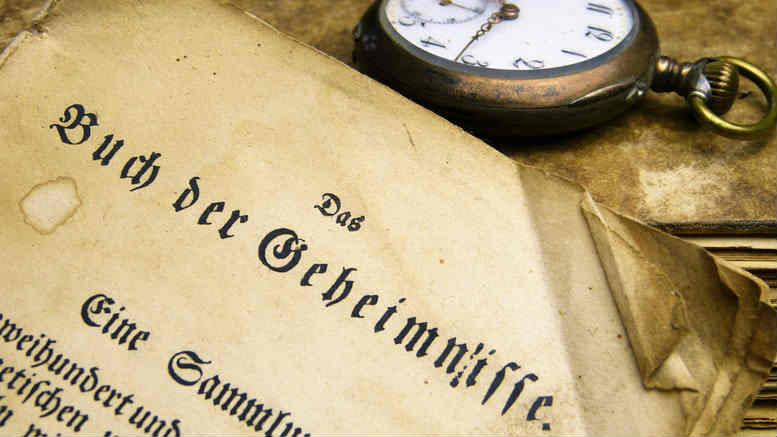 Late last year we brought you a story that exemplified disruption in insolvency  – to wit the attempt by creditor activist group Subbies United to dislodge Grant Thornton’s Michael McCann and Said Jahani from their positions as joint voluntary administrators (VAs) of construction group CRCG-Rimfire.

Subbies United’s raison d’etre is that director’s picks are kryptonite. They can’t be trusted if the director selected them. Best install your own.

The problem with that approach is that it largely mirrors what Subbies United says is wrong with the director appointee model.

The only real difference is that instead of the debtor getting the right to appoint, it’s a specific creditor group. And in the case of Subbies United Menzies Advisory’s Michael Caspaney is its preferred pick.

Caspaney didn’t get up at the November 27, 2017 meeting because while the resolution had the backing in number, the dollar value was against replacing the Grant Thornton duo. McCann also declined to use his casting vote. But this matter is far from over.

As it turns out, McCann and Jahani were forced to upate their original DIRRI after learning that in 2016 their colleagues in Grant Thornton corporate finance had pocketed $25,000 to undertake high level due diligence on a development and joint venture proposal between Queensland builder Devcorp and their appointor, Chinese outfit China Railway Construction Group Co Limited (CRCG).

At the November 27 meeting Devcorp had submitted proofs of debt (PoDs) to the tune of $15.1 million under the names of its various projects, rather than under the name Devcorp which would’ve been picked up when McCann and Jahani undertook their pre-appointment conflict check.

McCann has trimmed the Devcorp PoDs via adjudication to $2.563 approximately. He told SiN yesterday he expected they would be back with more documentation to shore up the claims, which at present are largely contingent.

The DIRRI update however does nothing to dispel curiosity about the $300,000 indemnity, put up by CRCG in its capacity as CRCG-Rimfire’s major shareholder.

A deed of covenant entered into between CRCG and CRCG-Rimfire indicates that CRCG guarantees its subsidiary’s debts to the tune of almost $1.1 billion in the event of insolvency.

The deed of guarantee was an essential element of the measures CRCG-Rimfire had to implement to operate its Queensland Building and Construction Commission (QBCC) license.

McCann confirmed yesterday that he had called in the $300,000 indemnity and was awaiting a proposal from the Chinese for a deed of company arrangement (DoCA).

“They’re concerned at the extent of the claims by developers,” he said, adding that he believed the Chinese firm was having difficulty coming to grips with Australia’s insolvency regime.

The $1.1 billion dollar question revolves around whether McCann and Jahani would pursue their appointors for the $1.1 billion in the event no DoCA proposal is forthcoming?

McCannn wouldn’t be drawn on that yesterday, other than to indicate that it would be challenging to pursue CRCG in China’s courts. SiN will update progress once the deadline for delivery of any DoCA proposal expires.