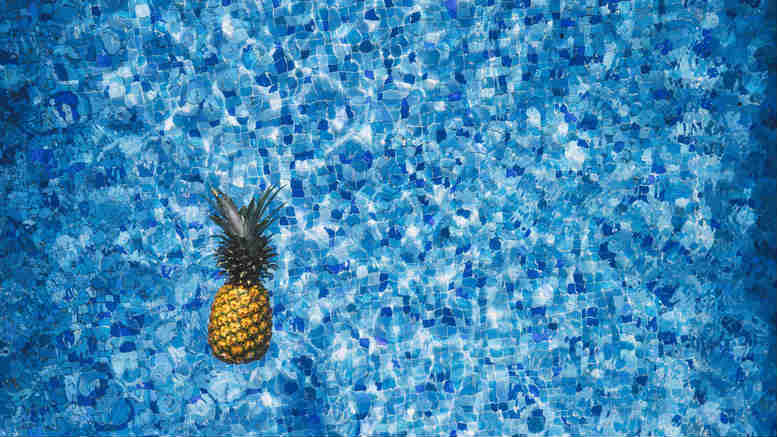 It doesn’t matter how superbly well prepared the tucker is if you’re drowning in expenses and in the case of Brisbane-based celebrity chef Brad Jolly he’s faced two inimical forces in his efforts to keep Brisbane institution Alchemy afloat.

One is the Australia Tax Office, which slapped Jolly’s Hemisphere Restaurant & Bar Pty Ltd with a winding up notice yesterday after commencing recovery proceedings last month in the Federal Court.

A hearing is scheduled for February 16 in the Brisbane Registry so theoretically Jolly, who is sole director, still has time to try and settle the debt but whether Alchemy will remain open is uncertain. It’ll be the ATO’s chosen liquidator who’ll decide that if Hemisphere is wound up.

Fine dining restaurants are notoriously hard to keep afloat, even with a name as reputable as Jolly’s overseeing the fare.

And of course, Alchemy is also located on the notoriously damp Eagle Street Pier on Brisbane’s waterfront, which brings us to the second inimical force that’s worked against him.

In 2011 Alchemy had to close as the Brisbane River seeped up through the floor. In 2013 it was forced to shut again as water leaked through the ceiling.

Make you wonder about the undertakings the landlord offered to the Pier’s tenants, including Matt Moran’s Riverbar andKitchen, which is currently having its own problems with Brisbane City Council health inspectors.

The move to wind up Hemisphere Restaurant & Bar comes just months after The Courier Mail placed Alchemy in its Delicious 100. Of course, as insolvency practitioners well know, culinary mastery is no guarantee of profitability.

A renowned chef from a young age, Jolly has worked with such luminaries as Marco Pierre White, Eric Javot and Jamie Oliver. He’s also garnered four first place titles in the prestigious La Chaine des Rotisseurs in Paris and is known as the world’s fastest flipper of pancakes, reportedly flipping a pancake 140 times in 60 seconds during an event in Sydney in 2012.

Hopefully he can find a way to flip the ATO debt into an arrangement that will enable him to keep doing what he does best – cooking and sandbagging.