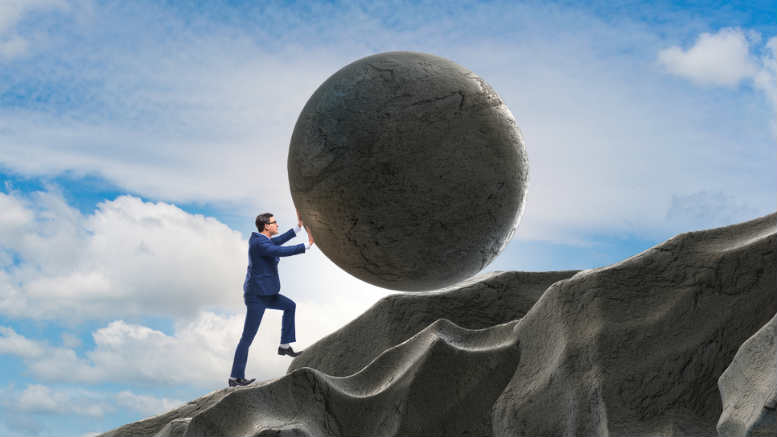 Retired PwC veteran Greg Hall may have had enough after more than 20 years as liquidator of Interchase Corporation, but the need for external administrators persists, with his now former colleagues Phil Carter and Daniel Walley appointed as Hall’s replacements yesterday by order of the Federal Court.

During the brief hearing before Justice Jacquie “how sweet it is” Gleeson, iNO was intrigued to note that Interchase has been in external administration since 1991.

It’s not every insolvent entity still paying out after more than three decades but Interchase’s creditors – mostly comprising 418 subordinated noteholders – have so far received 80 cents in the dollar from recoveries they are entitled to via the liquidation of HIH Insurance and that stream of income is not yet exhausted.

Also, and if lengthy liquidations are your thing, you might enjoy reading about the recent efforts of McGrathNicol’s Barry Kogan and Shaun Fraser to advance progress on a 30-plus years liquidation: In the matter of Equiticorp Australia Ltd (in liq) and Ors [2020] NSWSC 143 .

Hall, who will turn 65 later this month, told iNO he was going to have a bit of a break after 30 years as a partner of PwC and didn’t expect to return to insolvency.

“I won’t be setting up in competition with PwC, that’s for sure,” Hall said, adding that he would take a break, play some golf and indulge his fondness for water sports and home renovating.

After starting his professional life in the audit division of a PwC precursor firm in Adelaide, Hall said he was given the chance by PwC to work in Papua New Guinea, where we understand the firm liked to send aspiring partners to test their mettle.

It was in PNG in the mid-1980s that Hall obtained his liquidator’s registration and on his return he settled in Sydney.

He said the most significant development he’d seen in the profession in recent times was the emergence of a workout culture, aided and abetted by the Safe Harbour legislative reforms of 2017 and their influence on the attitude to workouts of business, banks and the restructuring profession generally. Support INO’s continued chronicling of the insolvency sector.