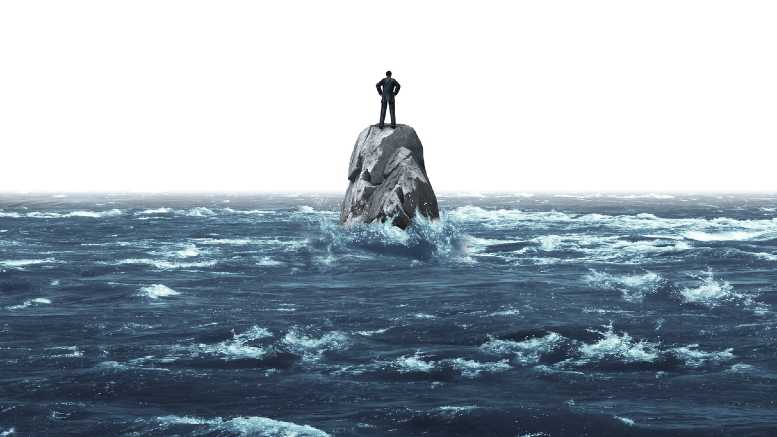 Where would the legal profession be without property development and the limitless labyrinth of opportunity for dispute that bricks and mortar afford?

That’s the question that comes to mind on reading the judgement of Federal Court judge Kathleen Farrell in Campbell v van der Velde as trustee of the bankrupt estate of Marilyn Anne Rowan, in the matter of Rowan (No 2) [2020] FCA 823.

iNO recommends readers do not read this judgment, or its essential predecessor – Campbell v van der Velde as trustee of the bankrupt estate of Marilyn Anne Rowan, in the matter of Rowan [2019] FCA 1871 – unless they have several hours to fritter away on an exhaustive meander through the thickets of jurisprudence as they pertain to costs, trusts, and Calderbank offers.

The van der Velde in this matter is of course SV Partners‘ managing director Terry van der Velde, in his capacity as trustee of the bankrupt estate of Marilyn Anne Rowan.

Ms Rowan is one half of a property development joint venture going back to the beginning of the century.

” … it is clear that none of the parties has behaved wholly commercially or efficiently in the conduct of this matter and that is what matters having regard to ss 37M and 37N of the Federal Court Act.” Justice Kathleen Farrell.

She and her joint venture partner Neil Colin Campbell fell into disagreement and when the dispute couldn’t be resolved after more than a decade Rowan declared bankruptcy in 2015.

van der Velde and then SV director Richard Moretti (now at Revive Financial) were appointed joint trustees and sought to enforce what they saw as her rights in the properties at the heart of the dispute.

In doing so the SV boss drew an impressively long bow, asserting at one stage of the proceedings that offers made by the bankrupt to settle claims in relation to actual or threatened proceedings prior to her declaring bankruptcy represented an interest or right in property that vested with him as trustee.

Nice try but no cigar seemed to be Justice Farrell’s view.

Five years later the court has found that while van der Velde has achieved a level of success, it is only just eligible to be characterised as such and only slightly more than what would have been achieved had he accepted earlier offers made by Campbell.

That led to the judge finding that the SV boss as trustee should pay 90 percent of the applicant’s costs. Perhaps his lawyers will recommend an appeal? Support INO’s continued chronicling of the insolvency sector.