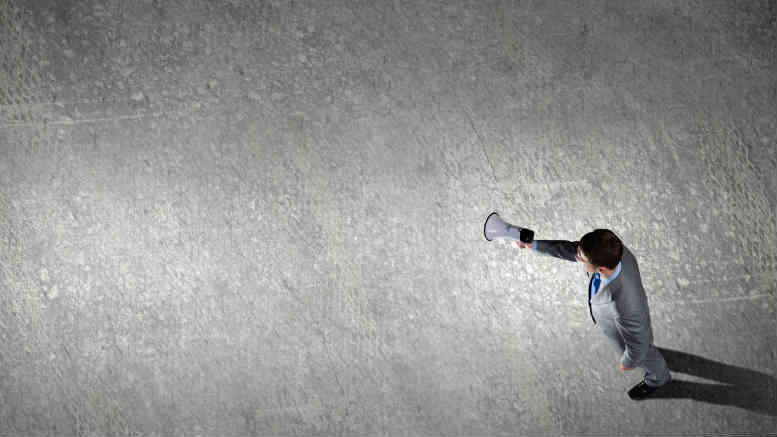 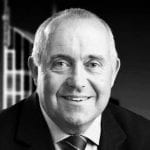 Joe Dicks, sole director of the trustee of the PPB Advisory unit trust. 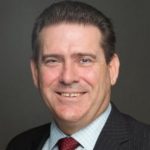 Mark Robinson: Assisting with the PPB wind down but off to BDO?

The takeover of PPB Advisory (PPBA) by PwC might have been declared complete two months ago but for some at least, hostilities persist.

In the most recent outbreak PPBA was served with a statutory demand for unpaid draw down by one of the many former senior staffers still holding equity in what is now in effect an incorporated unit trust in wind down.

We understand the statutory demand was subsequently withdrawn before expiry and that correspondence has since been received by the remaining equity holders assuring them that their entitlement to distributions will be honoured.

Apparently there was a pause in payments while the new trustee of the trust – Falcon Prime Pty Ltd – exercised its discretion in respect of the trust’s various obligations.

The new director of Falcom Prime is Joe Dicks, a veteran forensic accountant out of Melbourne who was we understand particularly conservative in discharging his obligations as director of the trustee in the initial period after he was appointed sole director on August 1, 2018.

Sources yesterday outlined how Falcom Prime was in the process of collecting and accounting for about $30 million in Work in Progress (WIP) and debtors, responsibility for which Dicks shares with Mark Robinson, who was seen at the recent ARITA National Conference with BDO displayed on his name tag.

Robinson has yet to respond to our inquiry seeking clarification as to whether a deal with BDO has been inked.

The remaining equity holders meanwhile appear at this point to be placated by the recent correspondence but, like those occasional Japanese soldiers who on occasion have emerged from south east Asian jungles decades after world war two’s end, for some, the bayonets are still fixed.