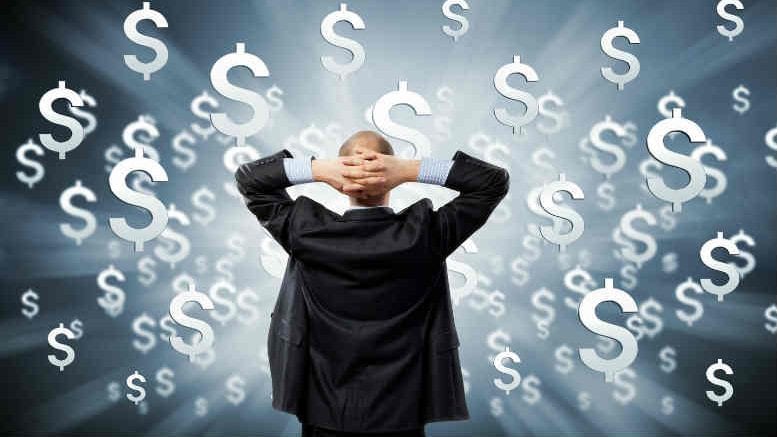 The dispute around control of Rushcutters Bay eatery Bar M – formerly known as Bar Machiavelli Pty Ltd – has Hurst Recovery’s David Hurst in court urgently seeking to unwind transactions that could ultimately see him liable to pay a costs order for at least $60k and other as yet unallocated costs.

At the same time, those who referred him the job – restaurateur Paola Toppi and her lawyer Phillip Beazley – are challenging Hurst’s claim for $300,000 in fees and disbursements.

Much of the dispute stems from a falling out between Toppi and her erstwhile backers in the Bar M venture, Nicolae Bicher and Paul Pellarini.

The two men – who purchased the Machiavelli restaurant in Clarence Street Sydney in 2015 from Toppi’s mother, Giovanna – funded the fitout and startup capital requirements of Bar Machiavelli while Toppi ran the operation out of the Neild Avenue premises controlled by Nick Politis’s WFM Motors.

Under the terms of the WFM lease Toppi guaranteed performance of Bar Machiavelli obligations.

The enterprise or the relationship or perhaps both however ran into trouble and in December 2017 Bicher and Pellarini demanded that more than $800,000 in loans be repaid by March 31, 2018.

According to his Declaration of Independence, Relevant Relationships and Indemnities (DIRRI) Hurst first spoke with Toppi’s lawyer Philip Beazley of Beazley Boorman about the impending deadline on March 22.

He also disclosed his previous and existing relationships with Toppi through his role as court-appointed receiver of Luxe Productions and Luxe Studios, appointments now in their tenth year.

INO’s readers may recall that Toppi had a quite public falling out with her former Luxe group business partner and ex-bankrupt Dolores Lavin.

Once appointed VA on June 12, 2018 Hurst licensed the trading of Bar Machiavelli to a company controlled by Paola and her mother.

Then he turned his attention to consideration of two potential deeds of company arrangement (DoCAs) – one proposed by a company associated with Toppi and the other propounded by Bicher and Pellarini.

Each required that the lease be assigned to the DoCA proponent, and that’s where the real problem emerged.

While Hirst believed that the Bicher/Pellarini DoCA was preferable, Politis refused to assign the lease to Bicher and Pellarini, arguing that their proposed alternative restaurateur, Rosanna Riccio, was not as good a retailer as Toppi.

Bicher and Pellarini challenged Politis’s refusal to assign in the courts and won, as is detailed In the matter of Bar Machiavelli Pty Ltd (Administrator Appointed) [2018] NSWSC 1395 (10 September 2018).

Then at a reconvened meeting of creditors on October 2 Hurst was unable to get any of the resolutions for payment of his remuneration approved.

That prompted him to go to court and on October 10 he was successful in having himself appointed provisional liquidator on the basis that his position as administrator owed outstanding remuneration entitled him to a charge over the company’s assets.

Meanwhile, the costs of Bicher and Pellarini’s challenge, along with Politis’s costs and the fees of Hurst’s own advisors could potentially land at the feet of Hurst Recovery unless Hurst is successful in his action to set aside various transactions preceding his appointment. To that end the parties return to the fray in the Supreme Court of NSW early next month.