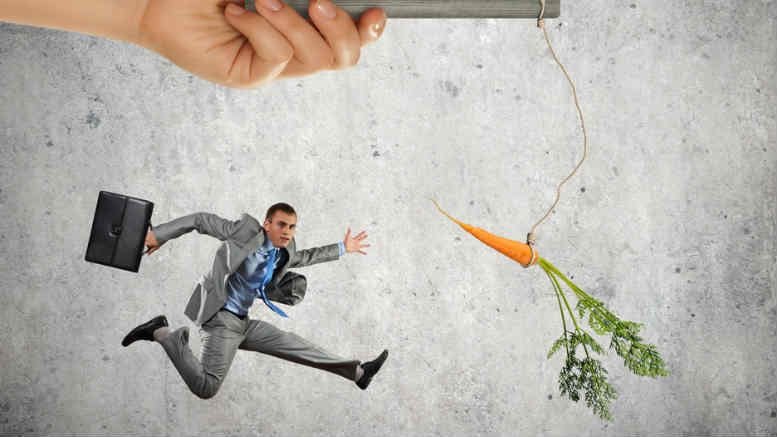 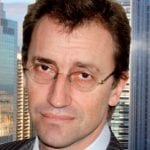 It sure seemed odd. A barrister, acting for the Commissioner of Taxation (CoT), arguing in defence of a case mounted by receivers from Hall Chadwick seeking to recover monies from the Commissioner.

The venue for this curious scene was the Federal Court in Queensland and in NSW simultaneously thanks to video link, where Justice Andrew Greenwood yesterday heard an interlocutory application brought by the CoT in D&R Community Services Pty Ltd (Receivers & Managers Appointed) (In Liquidation).

Things however were not what they seemed. The barrister was only talking up the receivers’ case to ensure Justice Greenwood didn’t agree with his opponent.

That man was acting for D&R Community Services’ liquidators, EY’s Justin Walsh and Adam Nikitins, who have also commenced proceedings against the CoT seeking to recover money – the same money in fact – as the receivers, they being Blair Pleash and Kathleen Vouris.

The CoT has no particularly problem with the liquidators’ case. It’s the fact that it has been commenced separately in the court’s Queensland Registry.

It wants the liquidators’ case transferred to NSW, where the receivers’ proceedings have been underway before the freshly minted Justice Tom Thawley since September 2017.

The liquidators, Justice Greenwood heard, were put on notice by the CoT before they commenced proceedings that if they filed in the Queensland Registry, the CoT would move to have the proceedings stayed.

Separate proceedings run the risk of inconsistent findings, the CoT’s barrister argued, and duplication of costs was guaranteed.

Far better to run them together, given the transactions at the heart of the competing claims were largely the same.

The liquidators’ counsel resisted. Pleash and Vouris’s case was doomed to fail, he said. The payments were uncommercial transactions and the receivers’ claim under a constructive trust had no chance of success. In addition, the liquidators’ had no funds and were understandably reluctant to incur the expense of representation at a trial interstate.

The monies at the heart of the dispute were paid to the CoT which then used the funds to discharge the tax debts of two related entities – D&R Care and D&R Investments.

If you’re wondering why a government funded aged care provider had an investment arm, it was because the director – now deceased – was diverting taxpayers’ funds to make a horror movie.

Justice Greenwood heard the word “misappropriation” more than once.

At stake is about $780,000, though we’re not certain how much of that was monies paid to the CoT by D&R Community Services Pty Ltd prior to the appointment of the receivers and its placement into administration by the director.

INO understands costs incurred by the Hall Chadwick pair may now well exceed the amount of their original claim. The same may well apply to the liquidators.

Justice Greenwood said he expected to deliver his decision early next week.