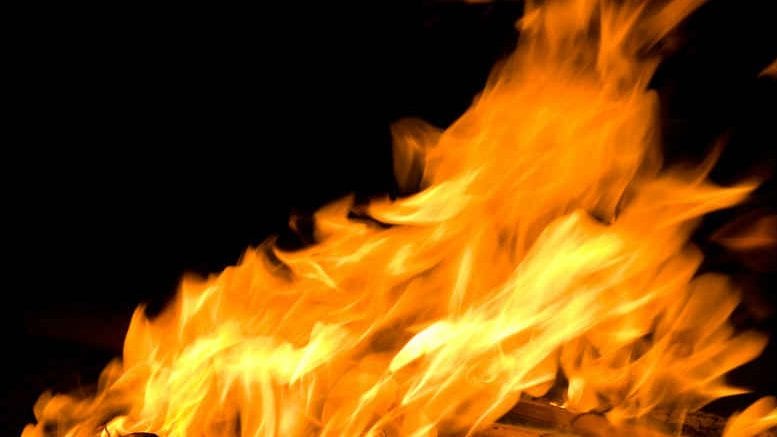 More than 20 per cent of liquidations could involve illegal phoenix activity according to confidential Australian Tax Office (ATO) data divulged this week by Minister for Financial Services Kelly O’Dwyer, who also laid bare the inadequacy of efforts to curb the practice and eradicate complicit liquidators during a speech to Parliament on Wednesday.

The Member for Higgins addressed the House of Representatives on the underlying purpose of the Treasury Laws Amendment (2018 Measures No. 1 Bill) 2018.

In illustrating the levels of GST avoidance perpetrated by property developers who liquidate their companies after stripping assets O’Dwyer quoted ATO data that is not publicly available.

“…. phoenixing to avoid paying GST has grown significantly over the last decade,” she said. “According to ATO data, over the past five years more than 3,700 individuals have been identified as engaged in this sort of activity.

To put that 12000 insolvent entities figure in context, the latest Australian Securities and Investments Commission (ASIC) data for total external administrations (Exads) reveals that in the five years to 2016/17, almost 59,000 formal insolvency appointments were made.

Based on the ATO figure of 12,000 insolvent entities having some whiff of a phoenix about them then about 20 per cent of the total could involve conduct by a director or directors, aided and abetted by liquidators, designed to avoid tax and defeat creditors.

Then strip out receiverships and official liquidations which don’t lend themselves to phoenixing and 20 per cent starts to look ultra-conservative.

Although O’Dwyer didn’t share how much the suspicious insolvent entities had claimed in GST over five years, it’s a fair bet that if the $1.8 billion in forgone debt is added to the $1.2 billion in falsely claimed credits between 2013 and 2017, then just one class of phoenix activity has cost taxpayers well north of $3 billion in that time.

Yet the ATO’s public position on phoenix activity could scarcely be more at odds with the scenario O’Dwyer depicted using the ATO’s own numbers.

“Our approach in tackling illegal phoenix activity continues to pay off,” the ATO says on its website.

“We have a number of successful prosecutions that deal with and deter criminal behaviour and enable us to collect the taxes owed to the Australian community,” the ATO also states on its website.

Pay off? Well, perhaps for dodgy directors and their accomplices among the registered liquidator population and the underbelly of pre-insolvency advice.

SiN asked the ATO how it justified telling the public that its “approach in tackling illegal phoenix activity continues to pay off” when its own confidential data indicated that the problem was growing.

“The Phoenix Taskforce is a key component of our approach to addressing fraudulent phoenix activity,” the ATO said.

“The Taskforce was established to bring together government agencies to share intelligence, and identify, design and implement cross-agency strategies to reduce and deter phoenix activity.

“We have developed sophisticated data matching tools to identify, manage and monitor suspected illegal phoenix operators. We support businesses who want to do the right thing and will deal firmly with those who choose to engage in illegal phoenix behaviour.”

In regards to the numbers quoted by O’Dwyer the ATO confirmed their source was confidential.

“The data is only publicly available as the aggregate published in the Hansard you are referring to. The ATO cannot comment on the tax affairs of any individual or entity due to our obligations of confidentiality under the law.”

The ATO also refused to reveal what proportion of the $250 million in liabilities it has recovered.

Questions around how many registered liquidators had been identified among the 3,700 individuals said to be involved were also stonewalled.

ASIC, as the regulator with statutory responsibility for the registration and conduct of liquidators failed to respond to a series of question by publication deadline.

It states on its website that” “We rely on liquidators to provide us with reports about illegal (e.g. fraudulent) phoenix activity”. As is well known, the majority of suspicious activity reported to ASIC by liquidators is ignored because ASIC lacks the resources to pursue all but the most egregious of cases.

The other difficulty for ASIC is that it’s conflicted. Those new corporate entities, freshly registered by directors who stripped the assets from the insolvent entities, mean income and ASIC wouldn’t want to interfere with the volume of cash coming in, or for that matter with enthusiasm for enterprise being demonstrated by the Prime Minister’s entrepreneurs and innovators.

8 Comments on "Confidential ATO data shows phoenixing on the rise"