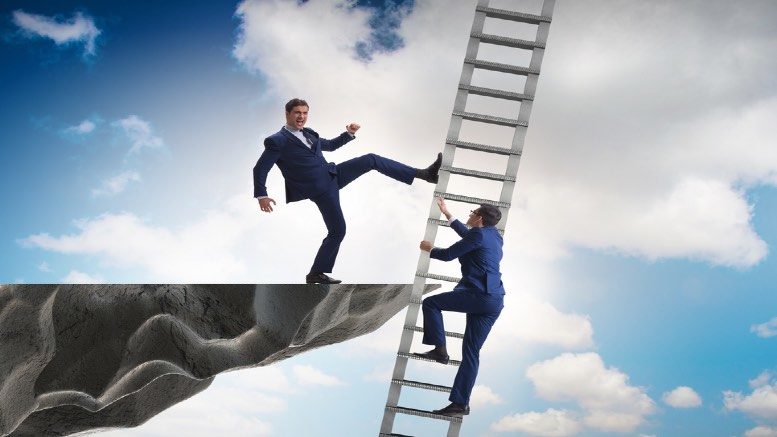 There would have been some fist pumping – as an expression of triumph of course – in the Barton Circuit offices of the FEG Recovery Unit last week after a judge ruled that the Commonwealth, subrogated to the rights of employees of a company in liquidation, took priority ahead of a secured creditor in respect of competing claims to a pot of research and development (R&D) refunds.

The decision came about after Kate Barnett and Damien Hodgkinson found themselves sandwiched between the FEG Recovery collectivists on behalf of the Commonwealth which funds the Fair Entitlements Guarantee (FEG) and entrepreneur Peter Crown in his capacity as owner of secured lender Reliance Investment Group.

Each creditor claimed entitlement to the almost $2 million in R&D refunds paid to Spitfire Corporation by the Australian Taxation Office (ATO) after the Olvera Advisors duo were appointed administrators in August 2020.

Following termination of a subsequent Deed of Company Arrangement (DoCA) Spitfire and all but one of its subsidiaries was placed into liquidation.

That crystallised the employee claims, triggered FEG payments and dealt the Commonwealth and its agents from the FEG Recovery Unit into the liquidators’ considerations about the status of the refunds and who was entitled to them.

In November 2021 Barnett and Hodgkinson applied to the court for declarations and guidance in respect of which creditors had a priority to the refunds, notwithstanding the as yet resolved question of their lien for remuneration, costs and expenses.

“Under Section 561 of the Corporations Act, where Spitfire’s property available for payment of creditors other than Resilient is insufficient to meet payment of, inter alia, the debts referred to in Section 556(1)(e), (g) or (h), (as is common ground if relevant employees are employees of Spitfire Corporation), then payment of that debt must be made in priority over Resilient’s claims in relation to the GSD and may be made out of the R&D Refunds subject to the GSD.”