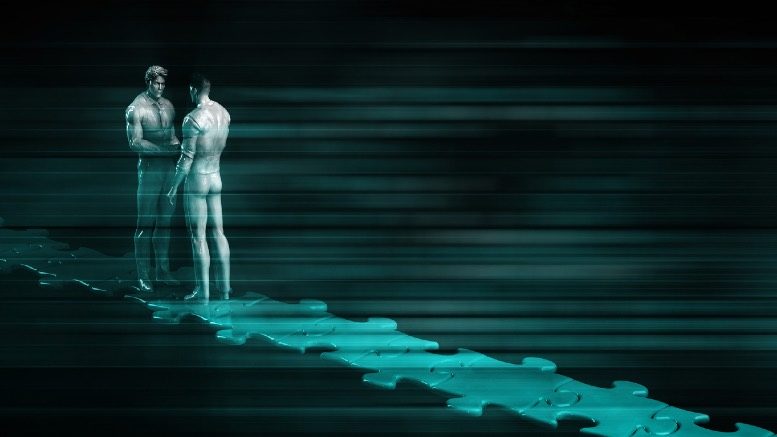 It’s been some time but the wearisome tale of Lonnex, a company connected to the late Dr Geoffrey Edelstein, could be at an end after Pitcher Partners’ Andrew Yeo obtained court approval for a deal that ends the ongoing scrap between major creditor the ATO and Lonnex’s former liquidators.

Details of this dispute’s seeming resolution were delivered yesterday in the Federal Court by Justice David O’Callaghan, who made orders approving Yeo’s entry into a deed of settlement dated February 28, 2022. See: Commissioner of Taxation v McDermott, in the matter of Lonnex Pty Ltd (in liq) [2022] FCA 279.

While the deed will likely be welcomed by Yeo and by the ATO as Lonnex’s largest creditor, the company’s former appointees may be less than chuffed given the undertakings Yeo’s extracted.

As part of the agreement ex-Lonnex liquidators Ross McDermott and John Potts will each have to tip $125,000 into the liquidation fund within 30 days.

McDermott will also have to operate under restrictions for a period meaning that until January 31, 2023 he can’t take a formal insolvency appointment as a sole appointee in any capacity, it must be a joint & several appointment with a practitioner whose been registered for a minimum of 10 years.

In addition, it won’t be Potts because he has given the court an undertaking that he will not apply to renew his registration.

For good measure the settlement also requires McDermott and Potts to instruct their former lawyers WMB Solicitors to release approximately $239,946 from its trust account and transfer the funds to Lonnex.

The settlement brings to end the proceedings the ATO commenced against McDermott and Potts after creditors replaced them with Yeo in 2019.

For Yeo his last remaining hurdle is a claim being pursued by the trustee of Edelstein’s deceased estate.

Yeo has told the court he isn’t satisfied that the claim’s valid so in truth the fat lady’s probably still in make up.