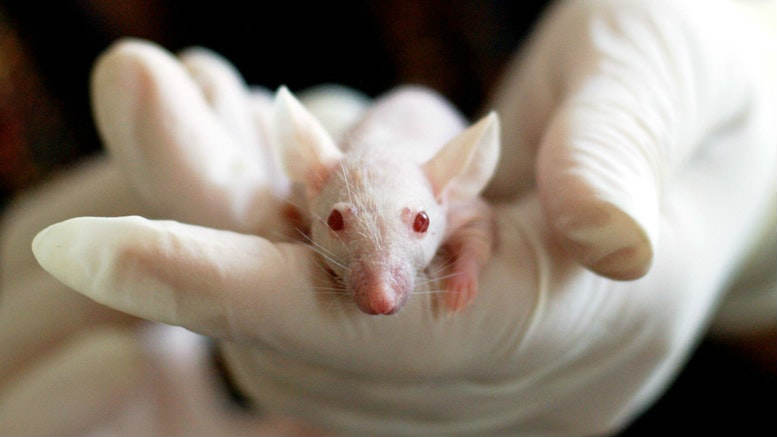 With the departure of Michael Slaven and Aaron Torline to kick start their new firm Slaven Torline one must ask who is going to advance EY’s SME insolvency agenda in Canberra.

In the short term Slaven’s former partner Henry Kazar can ably represent EY in the national capital, but for how long?

Kazar isn’t too far off 60 and the large professional services firms can be pernickety about age.

INO sought comment from Kazar but it was not forthcoming.

Similarly, EY’s Lachlan Abbott, who might seem best positioned to take over from Kazar if he retires or is forced by internal age policies to cease taking appointments, did not respond to INO’s inquiries.

Regardless, the recent departures would seem to mark an end to EY’s dabbling in the smaller, debtor-focussed end of the insolvency game, a segment the big four professional services firms generally avoid.

It was back in September 2015 that INO broke the news that EY Oceania was taking over Kazar Slaven in a deal that saw the pair made partners of EY.

At the time there were questions about whether the smaller firm’s SME and debtor focus would fit into a practice more suited to large and complex corporate restructurings.

We would seem to have an answer.

Be the first to comment on "Is EY’s Canberra SME experiment over?"