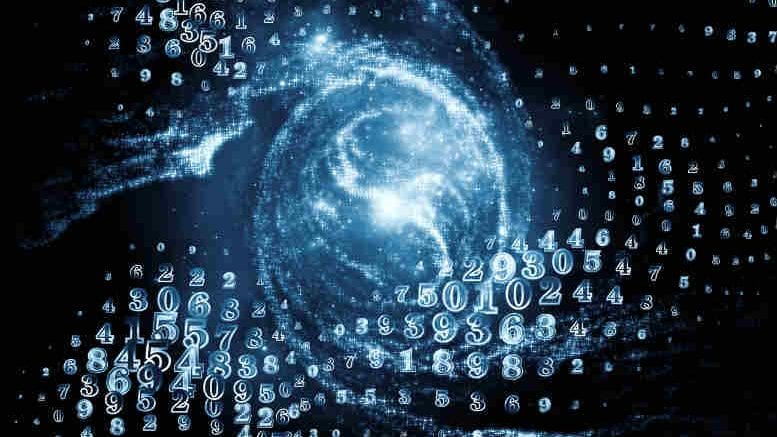 Legal advice and void dispositions will shortly be on the mind of O’Brien Palmer’s Chris Palmer following the decision of NSW Supreme Court judge Kelly Rees In the matter of Skypac Aviation Pty Ltd (in liquidation) [2019] NSWSC 291.

Palmer was appointed liquidator of Skypac by order of the court on November 19, 2015 following the commencement of winding up proceedings by the Commissioner of Taxation (CoT) on September 29, 2015.

Instead the judge found in favour of two of the companies, who had sought to have Palmer’s amended application to have the payments declared void dispositions summarily dismissed.

From Singapore where he’s attending the INSOL Conference with OBP partners Liam Bailley and Daniel Frisken, Palmer confirmed that an appeal could not be ruled out.

“I have yet to consider the legal advice I have received in relation to the judgment,” Palmer said.

That legal advice may well include a focus on the judge’s interpretations of various sections of the Corporations Act dealing with the timing of insolvency and the consequences therein, with the judge declaring that a payment made on a critical date can’t be said to have been made after it.

“The first and fifth defendants maintained that that any disposition of Skypac’s property made on the day that the winding up commenced was not made “after” the commencement of the winding up and is not, and cannot be, void within the meaning of section 468(1) of the Corporations Act 2001 (Cth) (the Act),” Justice Rees said.

The judgment focusses on the question of whether dispositions of property made on the date the winding up is deemed to have commenced – in this case October 15 when Beattie and Darin were appointed – are void.

Her conclusion is partly based on a reading Section 468, which states: “Any disposition of property of the company, other than an exempt disposition, made after the commencement of the winding up by the court is, unless the court otherwise orders, void.”

Everything hinges on the meaning of “after”. In the case of Skypac it means that if the payments were made on October 15, can they be said to have been made “after” the winding up commenced?

“The liquidator submits that the event that turns a day into a section 513C day is the appointment of an administrator,” Justice Rees said.

“Section 468, like section 267, focuses on an event, that is, the commencement of the winding up, which is when administrators are appointed to a company pursuant to section 435C(1)(a).

“Accordingly, dispositions made after the appointment of the administrators are void dispositions. I agree, but the submission does not address the key question, which is what is meant by “after” in section 468.”

She instead agreed with the defendants’ submissions.

“A disposition of property on the day that the winding up commences is not made “after” the commencement of the winding up and is not, and cannot be, void within the meaning of section 468(1) of the Corporations Act 2001 (Cth),” she said.

Justice Rees ordered that those aspects of Palmer’s application relating to the payments made to the first and fifth defendants be dismissed and ordered that he pay their costs.