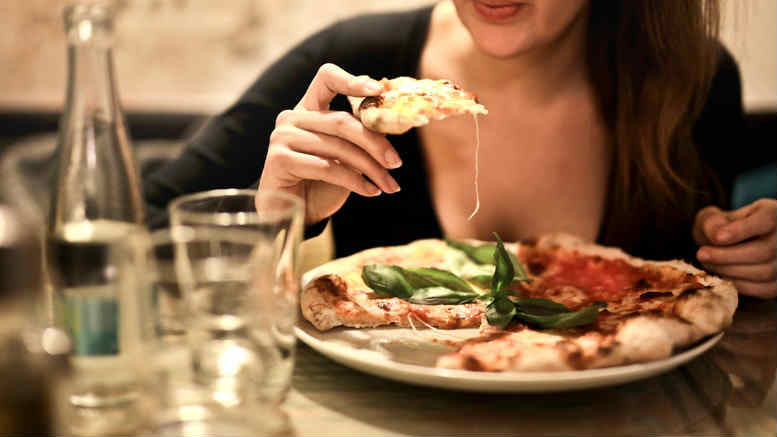 She may well be the “Northern Territory’s 59th Most Powerful Individual” and formerly Darwin’s most prominent pizza franchisee, but Brains over Breasts founder Sally Anne Illingworth is discovering that social media infamy and the gift of the gab are no substitute for cash when the tax personage calls.

INO understands that SAI Global Investments was the corporate vehicle through which Illingworth operated her Darwin Crust Pizza franchise, which according to reports had to extinguish its ovens in January.

We understand the company owes the Australian Tax Office (ATO) almost $200,000, much of it for unpaid BAS and PAYG.

Sales of her catchy Brains over Breasts advocacy teeshirts however have clearly not provided sufficient additional income to enable SAI Global Investments compliant.

On what may have kept Crust from continuing, it was perhaps Illingworht’s penchant for long distance pizza deliveries – as much as 300 kilometres – that pushed overheads into the death zone.

Alternatively it may have been her generously proportioned pizzas – one at 11.4 metres allegedly a record as Australia’s longest – that sapped profits.

Either way, we suspect a little episode with insolvency won’t keep this 23 year old down for long.