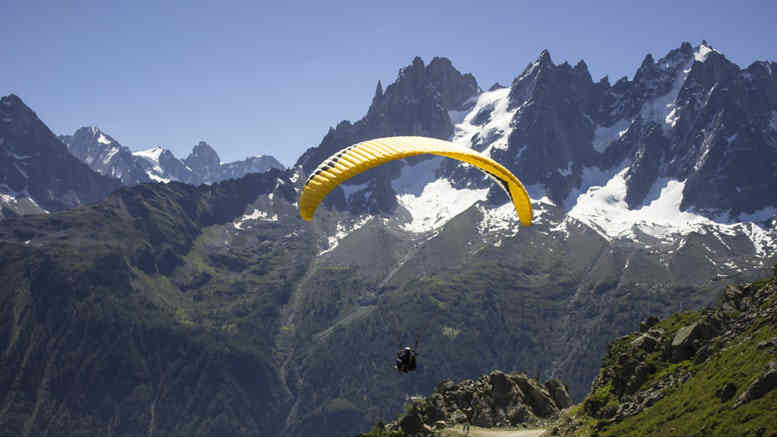 Deloitte’s Canberra office has undergone a modest restructuring of its own following the departure of partner and well known local identity Eddie Senatore.

According to his Linked In profile, Senatore set up Eddie Senatore Advisory earlier this month and while the man himself could not be tracked down to discuss the reasons behind his exit, Deloitte confirmed the loss of Senatore hadn’t dented its determination to maintain a presence in the capital.

“Deloitte is still very much in the Canberra market, and Tim Norman continues to lead the local Restructuring Services practice,” the company said in a statement .

“After making a significant contribution, Eddie Senatore has decided to retire from the partnership to support the Canberra corporate sector in interim executive, independent facilitator and coaching roles.

“As a result of Eddie’s retirement, a small number of other staff have also left the business,” Deloitte said.