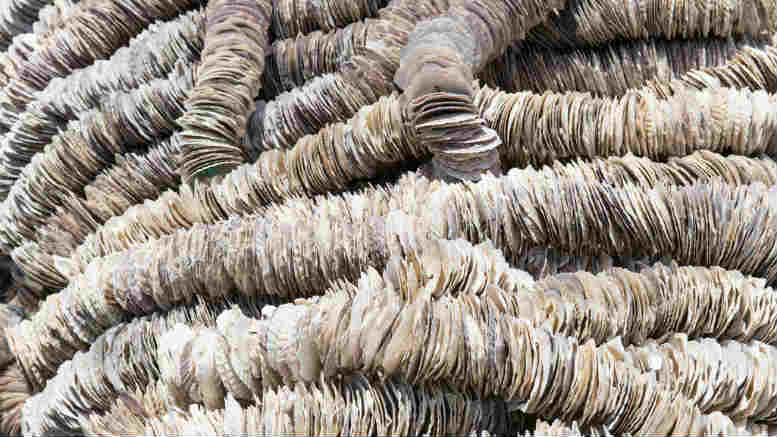 PwC takeover aside, PPB Advisory cannot get a break. After the alleged villainy of former partner David Leigh was uncovered in February, you’d think the firm could earn some respite from outrageous fortune’s slings and arrows.

Negative. This week the firm’s two most senior Queensland partners – Grant Sparks and Michael Owen – were served with a multi-million dollar claim for damages in relation to their liquidation of Queensland Sea Scallops Pty Ltd, which Sparks and Owen wound up and deregistered late last year.

The claim was filed in the Supreme Court of Queensland on May 9 by a West Australian law firm acting for the company’s former director, scallop farmer Brian Benjamin Russell, 58.

A former bankrupt who’s recently been spending some time as a guest of the Borallon Training and Correctional Centre outside Ipswich – Russell is alleging that Sparks and Owen took charge of the assets of the company’s underlying trust without proper authorisation.

According to Russell’s claim, this makes them liable for the destruction of $70 million in stock and loss of trust assets including intellectual property which the claim values at in excess of $20 million.

We don’t know how strong the claim is but a squizz at Russell’s record shows he’s had multiple cracks at attempting to extract dosh from the sea.

One of his ventures, Pristine Oceans Pty Ltd, planned to farm scallop for sale in Asian markets but the product doesn’t seem to have reached the multitudes of palates slavering for the moreish molluscs a few thousand kilometres to our north, or at least not in quantities sufficient to keep creditors sated.

The Pristine Oceans venture was garnering media interest in 2013. Several years earlier Russell’s South Pacific Seaweed had a stab at growing and harvesting ‘caulerpa lentillifera’ a particular species of seaweed badged as green caviar which Russell intended to export for the benefit of the more fastidious sea weed consumer in places like Taiwan, Hawaii, and Japan.

Russell eventually returned to the beloved scallop – but Queensland’s state regulation around aquaculture is so onerous you’d probably have better luck trolling for marlin in the Dead Sea.

The scallop venture failed and Russell spent a few years bankrupt. We don’t know yet how he ended up in a low-security correctional facility but Sparks told us that he’d passed on the news of the claim and, “the purported control and running of a business whilst incarcerated to ASIC and Borallon’s Warden”.

Talk of incarceration of course might not be as rare as one might expect in conversations between Sparks and Owen at the moment as they dissect the circumstances that led their former colleague Leigh to allegedly filch $800,000 from the liquidation account of Neolido Holdings back in 2017.

It was Sparks who discovered the alleged theft, the proceeds of which SiN understands was used in part to pay Leigh’s tax debts. Curiously $100,000 was also curiously transferred to Neolido Holding’s first ranking secured creditor, Capital Access Australia.

Despite reporting it immediately Sparks knew the appointment was eternally tainted and he resigned as liquidator in March with replacement liquidators Andrew Fielding and Helen Newman from BDO taking over.

Whether Russell’s action leads anywhere has to be uncertain given his circumstances and the early stage but with PwC’s acquisition of PPB Advisory scheduled for conclusion by July 1, 2018 it’s another unwelcome development for Sparks, for Owen and for the firm, which currently has a divided partner group as some look forward to the move to PwC while others contemplate their future, having been overlooked.