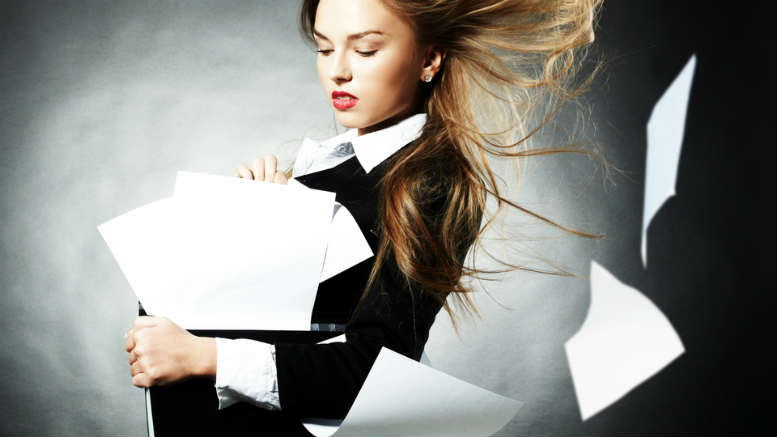 The second meeting of creditors of failed Victorian builder Project Group Construction on Wednesday afternoon will go down as being notable for two reasons.

This was the first attempt by creditor activist Subbies United (SU) to remove incumbent administrators and replace them with its preferred appointee in Victoria, a tactic SU has employed successfully in Queensland on several occasions.

The attempt failed, with incumbents Ivan Glavas and Matthew Jess of Worrells comfortably repelling the attack once the challenge to the resolution that they be appointed liquidators was put to a poll.

The second reason this meeting was notable however is more colourful. When discussion turned to the proposed replacement, Melbourne liquidator Richard Rohrt of Hamilton Murphy, Jess produced to the meeting Rohrt’s voluntary undertaking with ASIC, which he entered into in 2017.

We asked Jess and Glavas what purpose was served by the production of the VU by Jess. Glavas responded.

“There was limited discussion at the meeting which related to the voluntary undertaking (VU), (which is a matter of public record), insofar as it was relevant to discussion around the respective practitioners’ resources and capacity to manage an external administration of this complexity and scale,” Glavas said.

“There was no discussion around any other aspects of the VU. The respective practitioners’ capacity was a very relevant and important consideration for creditors given the nature of this external administration, which has approximately 1,000 creditors in number, totalling approximately $45 million, a large number of disputed recoveries for complete and incomplete projects that require ongoing assessment, and substantial investigations into the solvency of the company, insolvent trading, transactions that may be voidable and potential offences,” Glavas said.

So there you have it. In this new world where creditors can more readily replace insolvency practitioners after the first meeting it seems incumbents might be more readily compelled to expose a rival’s failures or shortcomings in a bid to swing a vote in their favour.

No doubt lawyers will approve. It’s a little like discrediting a witness to undermine the opposition’s case.