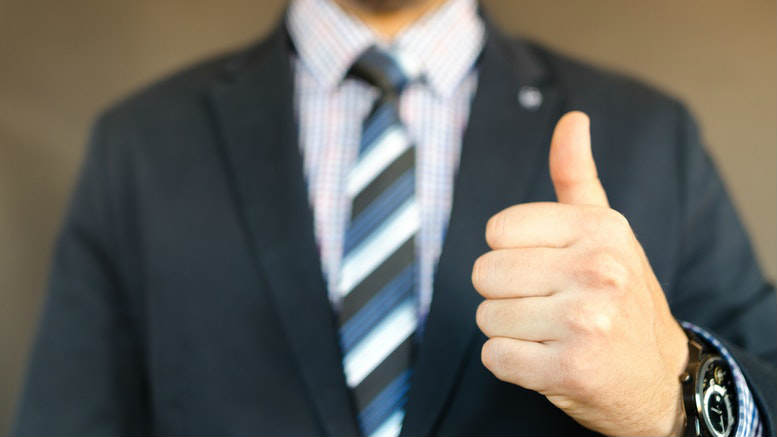 For those in the profession who’ve yet to endure an encounter with the FEG Recovery Unit or are in the middle of a melee with FEG over fees and the like, take heed of the following comment made yesterday by Henry Carr, Director of the Fair Entitlements Guarantee Recovery Team.

“I have a great team of experienced accountants and lawyers and with the the support of the industry we have made an ok start,” Carr told SiN. But I am looking forward to a big year next year,” he added.

A big year? Next year? The comment was made in response to the release yesterday by the Australian National Audit Office (ANAO) of its independent assurance review of the Department of Jobs and Small Business, titled Achieving Value for Money from the Fair Entitlements Guarantee Recovery Program.

Of the various findings which might explain Carr’s confidence, none is perhaps more compelling than the revelation that the ex-Borrelli Walsh litigator and his team have recovered $63.7 million between July 1, 2015 and February 28, 2018.

By contrast the cost of the unit and additional Departmental expenses for the same period totalled $22.6 million.

That’s left net revenue of $41.1 million representing a return to government of 282 per cent, though the report speaks of “16 matters whose outcomes should not be attributed to the FEG Recovery Program due to insufficient nexus, a lack of contemporaneous records or unquantifiable impact such as a positive behavioural outcome”, and that if these are subtracted in line with a “conservative calculation” then the return falls to about 260 per cent.

Nevertheless even the ANAO report couldn’t restrain the expectations Carr must have now the program has proved itself.

“According to budget estimation and costing it was estimated that the ongoing FEG Recovery Program would achieve approximately $11.7 million in net revenue after all costs for 2016–17,” the report said.

“The actual net revenue of $17.5 million generated by the FEG Recovery Program in 2016–17 exceeded the budget estimate.

“The Department of Jobs and Small Business expects strong recovery results to be achieved for 2017–18 on the basis that a number of actions undertaken by the FEG will bring in further additional recoveries in the third and fourth quarters.”

So who in the profession is currently in the firing line? Well there’s McGrathNicol’s Peter Anderson, Matthew Caddy, Jason Preston and now ex-McGrathNicol partner Joe Hayes who are strenuously defending a $3 million claim Carr launched against them in their capacity as receivers of Hastie Group which you can read about at: DoE Sues McGrathNicol Foursome For $3 Million

There’s also a claim for about $500,000 hanging over the head of Jamieson Louttit in his capacity as liquidator of Equada Pty Ltd.

Further we understand, more recovery action against liquidators may soon be commenced in court as negotiations between FEG and various insolvency practitioners fail to reach a resolution. A big year indeed.