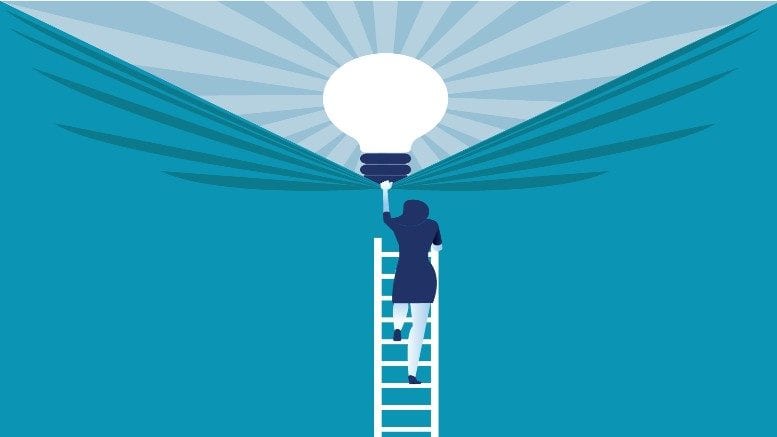 You wouldn’t have known it these last few months but the screening of programs on Australia’s peak multicultural and multilingual television broadcaster has been hanging by a thread whose integrity has been maintained by the continuing efforts of Barry Kogan, Jon Henry and their team at McGrathNicol, the assiduous application of S 447A in the courts and an $850,000 indemnity from SBS.

As is explained in the April 9 decision of Justice Julie Ward of the NSW Supreme Court, the vital thread of which we speak is Mediacloud Pty Ltd, an Australian-registered entity that was brought into being only in June 2020 and which holds on behalf of its UK parent the cloud-based broadcast platform SBS uses to screen its content.

In an affidavit Kogan filed in the NSW Supreme Court recently he said: “SBS was and continues to be heavily reliant on the Mediacloud Playout System for the day-to-day continuity of its own media services in order to broadcast its programming on television”.

Following a a restructure and winding up of a global group which included Mediacloud’s UK-based parent, Deluxe Broadcast Services Ltd (DBS), funding to the Australian entity was cut.

On November 9 Kogan and Henry were appointed voluntary administrators (VAs) by director David Masters, the former Buzzfeed director who had been appointed a director of Mediacloud less than two months earlier. The referral came from Maddocks’ partner Danielle Funston.

Kogan and Henry immediately got busy putting in place a cunning plan that, based on Justice Ward’s judgment, would appear to have been mapped out well in advance by SBS management and Telstra.

The big Telco it transpires has had designs on Mediacloud’s assets for some time and intended to acquire all the shares in Mediacloud through a deed of company arrangement (DoCA), thereby positioning itself to extract the kind of synergy benefits one is entitled to when one owns the technology that keeps a broadcaster on air.

Things were going swimmingly. One day after the first meeting on December 2 the VAs obtained orders in the NSW Supreme Court extending the period of time in which to convene the second meeting to March 8.

The same month they obtained from SBS an $850,000 indemnity to cover the costs of their remuneration and the expenses of keeping Mediacloud trading. And on Christmas Eve Telstra declared to the VAs the form of its proposed rescue.

It all looked on track and last month at the second meeting creditors accepted Kogan and Henry’s recommendation that they vote in favour of the DoCA. Then, as the VAs, Telstra and DBS set to work finalising arrangements, the ointment brought forth its fly.

Telstra, despite having already conducted 12 months due diligence, discovered that Mediacloud was part of a tax consolidated group.

This revelation apparently caused some consternation within Telstra though precisely why is not revealed in Justice Ward’s judgment.

That consternation was then transmitted to the VAs when Telstra told them it would need significantly more than 15 days to assess the implications attaching to Mediacloud’s tax status and to obtain the necessary internal approvals.

Without the court approving an extension to the administration beyond the required 15 days after a vote at the second meeting, Mediacloud was facing a deemed winding up, an outcome which Kogan told the court should be avoided “insofar as the business’ continued operation is important to ensuring that SBS can broadcast its programmes”.

One day before the 15 day deadline was due to expire Kogan and Henry made their application for orders extending the administration under S 477A and the orders sought were obtained.

The VAs now have until June 11 to put any new or modified proposal to Mediacloud’s creditors and iNO has no doubt Telstra’s internal offices will issue the approvals necessary to allow the acquisition to proceed. Support INO’s continued chronicling of the insolvency sector.

In the matter of Mediacloud Pty Ltd [2021] NSWSC 357 Judgment includes copy of orders.