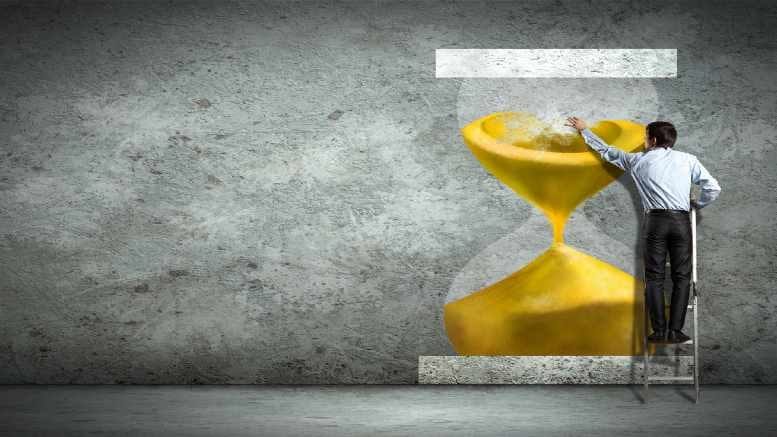 There must’ve been some choice words in the offices of Pitcher Partners Melbourne after a court refused Andrew Yeo and Gess Rambaldi’s application for judicial indulgence in respect of the late submission of evidence critical to a $6 million plus claim for insolvent trading against Simon Freeman of LGL Commodities.

Those choice words however remain unpublished, whereas as can be learned from LGL Commodities Pty Ltd (in liq) [2020] VSC 809, the choice words of Victorian Supreme Court judge Chris Delany in respect of Yeo, Rambaldi and their lawyers at Gadens are very much in the public domain.

“The solicitors for Mr Freeman repeatedly warned the Liquidators of the need to prove their case and of the fact that they had not identified any documents to be tendered or any evidence upon which they would rely in order to do so.” Justice Chris Delany.

“The correspondence gave repeated warnings, including on 29 August 2019 expressly drawing attention to the duty of the Liquidators to continually review and assess prospects of claims brought by them.

“There is no evidence, and no explanation has been provided concerning the failure to heed such repeated and explicit warnings of the need for the Liquidators to prove their case,” his honour said.

Put simply, the failure of the Pitchers pair and Gadens to comply with a self-executing order has seen a trial that was scheduled to run for up to 10 days abandoned, orders made that the liquidators pay costs that sources estimate exceed $500,000, the possible rupturing in their relationship with their funder Litigation Lending and the placing on the public record of his honour’s choice words.

“On 20 April 2020 the Court ordered that by 4 May 2020, the Liquidators file and serve any expert evidence as to solvency, any lay evidence and/or summaries prepared pursuant to s 50 of the Evidence Act 2008 (Vic) proving the assumptions relied upon in their expert evidence as to solvency, and a supplementary list of documents upon which they intend to rely at trial. The order provided that if the Liquidators failed to comply with that order, that the proceeding be struck out,” Justice Delany said.

“The failure on the part of the liquidators to prepare the required evidence on two critical elements of the claim has occurred in the context of repeated warnings by the solicitors acting on behalf Mr Freeman of the need for Liquidators to prove their case,” the judge said.

“The Liquidators failed to heed those warnings and their solicitors failed to act on them.” Support INO’s continued chronicling of the insolvency sector.