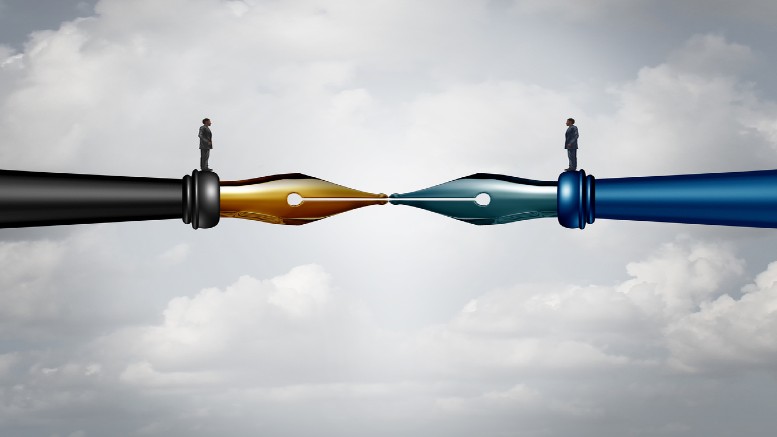 Firsts are generally worth a mention and Sydney liquidator Steve Nicols has reportedly chalked up such a milestone by entering into a deed of assignment that transfers a cause of action in the winding up of Anatax Pty Ltd to the Deputy Commissioner of Taxation (DCoT).

In Nicols, in the matter of Anatax Pty Ltd (in liq) [2020] FCA 1320 Federal Court Justice Brigitte Markovic this week made confidentiality orders burying the details of the assignment till 30 June 2021.

“This is the first time he has done so in furtherance of his role as the person charged with the administration of the Tax Administration Act.” Justice Brigitte Markovic.

Her honour’s reasons, published on Wednesday, recount how Nicol’s lawyer Minter Ellison partner Michael Hughes advised the court of the uniqueness of what had taken place.

“The effect of the deed of assignment is to assign the beneficial right, title and interest in Anatax’s causes of action to the Commissioner,” the judge said.

“Mr Hughes has been informed by his instructing officers that this is the first time that the Commissioner has taken an assignment of that nature pursuant to s 100-5 of the Insolvency Practice Schedule (Corporations) (IPSC).

“The Commissioner sought the assignment so that he could take action for the recovery of monies,” Justice Markovic said.

“This is the first time he has done so in furtherance of his role as the person charged with the administration of the Tax Administration Act.”

That it was a first of its kind however was not front of mind for the parties in respect of this most recent application.

More important was concealing the consideration Nicols received in exchange for the assignment, a detail which if known to the registered liquidator community generally might inhibit the DCoT’s capacity to enter into such deeds in future.

“He may wish to do so again in order to recover funds owing by taxpayers for the benefit of creditors including the Commonwealth,” her honour said.

“His ability to do so may be compromised if the terms on which this assignment was effected become known at least in the near future,” the judge said.

” …. the terms of the private arrangements included in the deed of assignment and deed of amendment, in particular, the consideration for which rights were assigned to the Commissioner, ought to be protected because their disclosure would likely affect similar arrangements between the Commissioner and liquidators in the future”. Support INO’s continued chronicling of the insolvency sector.

1 Comment on "Deed of Assignment a first for Deputy Commissioner"