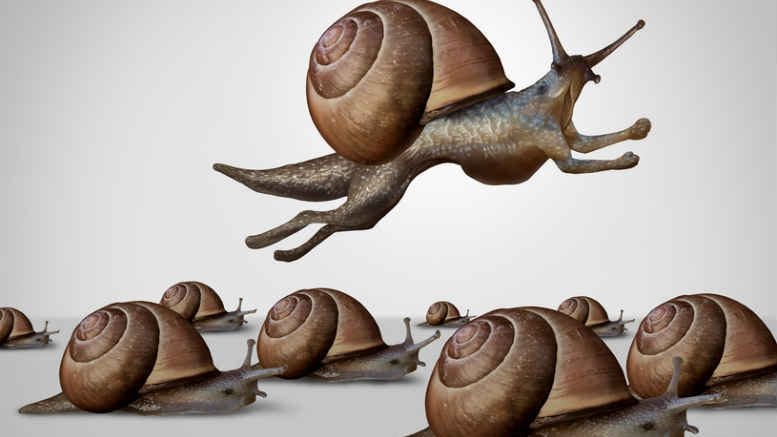 BPS Recovery partner David Sampson has at last got the go ahead to pay himself some remuneration for work done as court-appointed receiver of a suite of barrister’s chambers.

Sampson has had to go through a lot to get to this point, including fending off multiple applications by the chamber’s occupant Derek Minus, all of which resulted in costs orders made in Sampson’s favour.

Not only that, Sampson also had to get his remuneration application past Supreme Court judge Paul “Proportionality” Brereton and he has largely done so, though Justice Brereton couldn’t help but find reason to trim the total $126,000 claimed back to $90,000 before than allowing $15,000 of that carve out to be claimable by Sampson in his role as liquidator of Australasian Barrister Chambers Pty Ltd.

Sampson told INO he was pleased that the vast majority of the work done by BPS was found to be necessary, reasonable and proportionate.

“The $15k reduction of a portion of the bill was found to be claimable in the liquidation of Aust Barristers,” Sampson said.

“It was a difficult and drawn out matter and I’m satisfied that the care and effort put into our application in terms of the numerous and detailed remuneration schedules satisfied the court.”

Despite approving much of what Sampson claimed, Justice Brereton was nevertheless able to identify elements of the claim about which to quibble.

Take for example his conclusions in regards to the work done to prepare the property for sale.

“The Receiver claims remuneration of $9,015.50 for 25.10 hours of work associated with obtaining possession of Suite 602 (and the vaults), including communications with locksmiths and tradesmen,” the judge said.

“As explained above, as a matter of principle, given the object of the appointment, it was the Receiver’s duty to enter into possession of Suite 602, with a view to its realisation.

“I accept that it was reasonable to change the locks on the vaults, and to commence to arrange a commercial cleaner when the purchaser requested it, although it did not proceed.

“Most of this work was undertaken by Kylie Bennett, a supervisor, at the hourly rate of $345, and many of her telephone attendances, which were almost invariably claimed as 3 or more units of time (18 minutes), ought to have required only one unit of time (6 minutes).”

The funds will come from the proceeds of sale of Suite 602, Level 6, Culwulla Chambers, 67 Castlereagh Street, Sydney. Please take a moment to support INO’s continued chronicling of the insolvency sector.

For the detail see: In the matter of Australasian Barristers Chambers Pty Ltd [2019] NSWSC 799