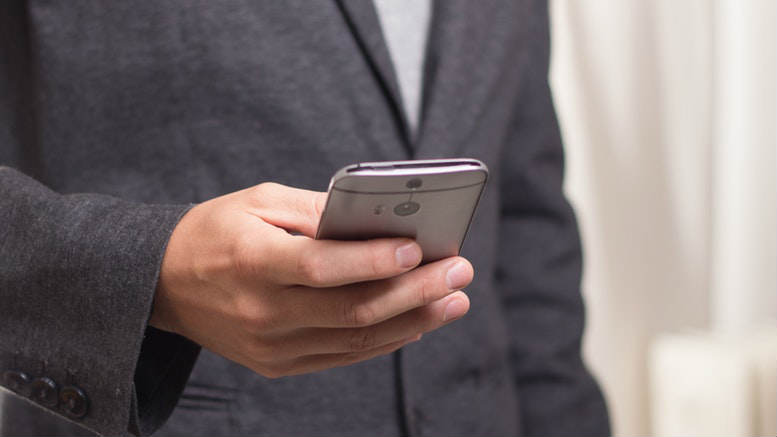 Liquidator Peter Dinoris should've made the call, an appeals court has confirmed. 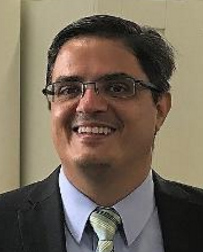 Well former Vincents partner Peter Dinoris has had no luck in the Court of Appeal, neither has fellow liquidator David Clout and it has also emerged that in earlier proceedings, pre-insolvency adviser Peter John Levis was branded a rogue by Clout’s counsel, Mark Martin QC as well as being accused of lying.

The claims are contained in Asden Developments Pty Ltd (in liq) v Dinoris [2017] FCAFC 117, published yesterday by the Federal Court of Appeal in the wake of challenges to the judgment of Justice John Reeves.

Levis did not respond to requests for comment. According to his bio he previously worked for Westpac, GIO Finance, and National Mutual Funds Management.

In 2013 he was forced to declare bankruptcy as a consequence of related proceedings brought by the family funding Asden Developments. The petition brought against him was however shortly afterwards dismissed according to the National Personal Insolvency Index (NPII).

Following a hearing in 2015, Justice Reeves found in July 2016 that while Dinoris had breached his duties under section 180(1) of the Corporations Act during his tenure as liquidator of Asden Developments, the breach had not caused the company material harm, meaning Clout, who had brought the proceedings in his capacity as Dinoris’s replacement, failed to win damages. Both men subsequently appealed.

Clout’s amended notice of appeal included 11 grounds, the 11th being that Justice Reeves should have recused himself from the July 2015 hearing because of comments he made during pre-trial case management proceedings heard a few days prior. It was during exchanges with Martin QC that the claims about Levis arose.

Martin QC: “Well, he was – it seems he was somewhat of a rogue, your Honour, because he was the point of contact for Mr Dinoris, and he’s on the phone to him saying “Yes, the money is gone. You will have to investigate it”, and it was sitting there in his bank account. He was lying to him, clearly.

Justice Reeves: He was lying to Mr Dinoris?

Martin QC: Yes, absolutely. Yes. Absolutely. And – but the money and the bank – and his bank statements from that account are in evidence, and so at the time of that conversation all of that money, all of the $56,000, was in his account’,” he said.

Levis is listed as a founder of Slater Byrne Recoveries but the company’s shareholding was split between lawyer Bruce Pasetti, co-founder Annabelle Parry and a Ms Eve Jane Levis, 40, who resides in Runaway Bay, Queensland, as does Peter Levis. Pasetti however sold out of the business.