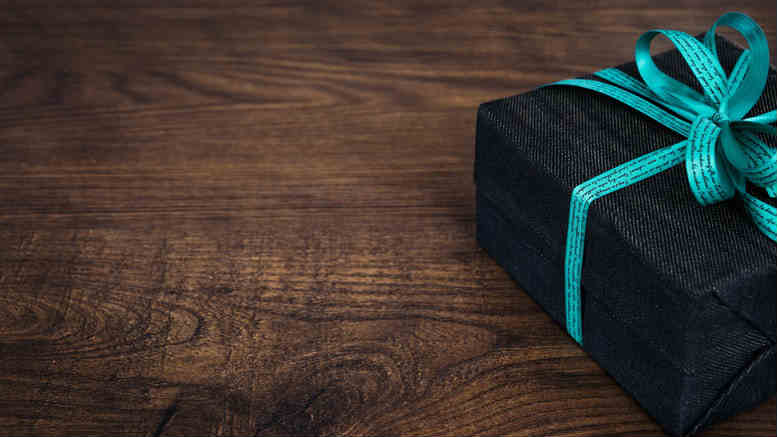 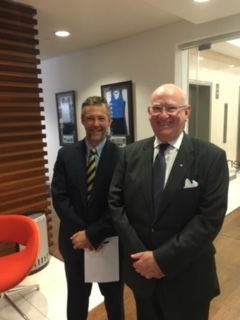 Pre-positioned sales or pre-packs might trigger an involuntary cringe reflex in politicians and regulators hyper-sensitised to the risk of illegal phoenix activity but that isn’t stopping insolvency law guru Richard Fisher AM or liquidator Nick Crouch, who are combining forces to put the concept on the political agenda.

Presenting at a meeting of the Association of Independent Insolvency Practitioners (AIIP) yesterday, Fisher and Crouch explained to attendees that the government’s consultation paper titled: Corporate Misuse of the Fair Entitlements Guarantee (FEG) Scheme had provided a hook for the insolvency and restructuring professions to get pre-packs over the line.

“There’s strong evidence to support the view that if nothing else, pre-packs save jobs,” the Adjunct Professor of Law at the University of Sydney told his audience, quoting evidence from the UK where pre-packs have been legal for 15 years. “This could reduce the budgetary burden on the FEG scheme,” he said.

Fisher’s submission points out that the Productivity Commission had already identified “pre-positioned sales” or pre-packs as an initiative that could alleviate the budgetary burden on the FEG scheme, payouts from which have swelled.

The submission also argues that pre-packs provide a way for government to regulate the pre-insolvency market, discourage illegal phoenix activity and provide for the legitimate restructuring of small insolvent enterprises, which constitute the vast majority of external administrations.

The Government’s Consultation Paper, released in May 2017, stated: “Costs under the FEG scheme have dramatically increased with FEG payments totalling more than $1 billion between 2012-13 and 2015-16. This represents a 75 per cent increase over the preceding four year period.”

Fisher and Crouch told the meeting that their proposal was tailored for the smaller end of the insolvency market only, that being the 7,500 on average appointments per annum involving companies with assets of $250,000 or less and an average of five employees.

The current voluntary administration regime was, the meeting heard, too expensive for exads of this size. In 2016 for example, 85 per cent of exads had assets of less than $100,000.

Fisher’s proposal includes the creation of a pre-pack approved liquidator who would engage the valuer and monitor the process but otherwise let the director or directors do the work.

ASIC, Crouch said, would be responsible for screening liquidators seeking pre-pack approval status. He also stressed that the proposal wasn’t perfect but was superior to the VA regime which tended to suck all the value out of smaller jobs leaving nothing for creditors and merely forestalling the inevitable slide into liquidation and the triggering of FEG payments.

From SiN’s perspective the one piece of data required to make the case airtight is evidence showing the budgetary burden on the UK’s version of the FEG scheme has declined since pre-pack’s were introduced.