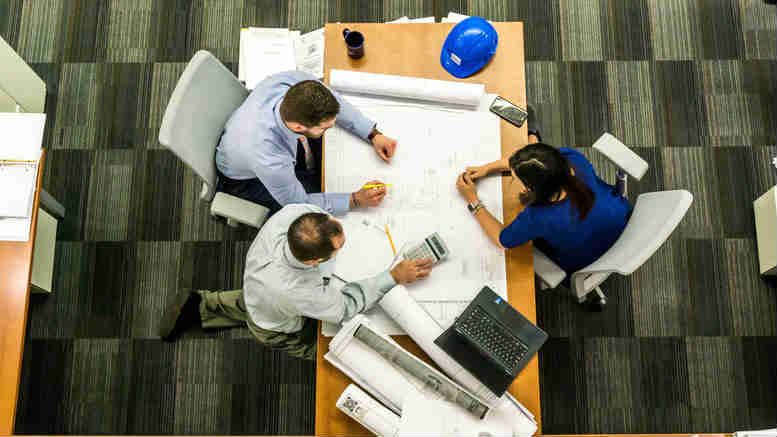 Dopking's departure means only three GPLs are attending to the needs of Queensland Nickel's creditors. 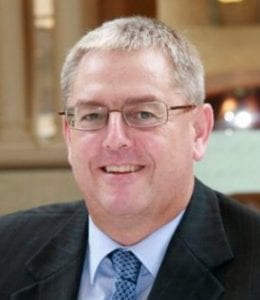 It’s not often that a liquidator confirms that three liquidators will suffice on a job that for 18 months has required four but FTI Consulting’s John Park did so yesterday in response to a query from SiN about his colleague and fellow general purpose liquidator (GPL) of Queensland Nickel, Stefan Dopking.

“Correct. Three GPL’s all that is needed. Cheers John”, Park said by way of a text message.

SiN’s text to Park followed a call to Dopking’s office which revealed that the veteran insolvency practitioner retired from the firm in July. SiN made the call after noticing that Dopking had filed a notice of resignation from his role as a GPL of QNI, effective from July 28.

Prior to entering private practice the Queenslander spent 14 years at the Australian Securities and Investments Commission (ASIC), a stint that saw him head up a thing called the National Insolvency Coordination Unit (NICU) and in 2008 reach the level of senior executive leader – insolvency practitioners, where he managed a national team of 40 insolvency and audit specialists.

Apparently his chief responsibility in the role was to influence the behaviour of registered liquidators so they maintain high standards of competence and integrity. Less than two years later he was a partner at Taylor Woodings. If you can’t beat ’em join ’em?

The question for FTI now will be whether the loss of Dopking’s impeccable contacts within the regulator has any adverse impact. He had exceptional access to senior ASIC officials, as was revealed back in 2013 after Jeff Knapp, a University of New South Wales accounting expert obtained a trove of emails dated from October 2012 obtained via a Freedom of Information (FOI) Application.

Those emails – published in a story by investigative reporter Michael West – outlined how Dopking, then in his capacity as liquidator of Kagara Zinc, was able to get ASIC to agree – with uncharacteristic speed – to a temporary exemption from producing financial statements.

The emails reveals that a gaggle of senior ASIC bureaucrats were mobilised to make the exemption happen after Dopking rang ASIC’s special counsel, Stephen Yen. That’s influence that no insolvency firm would want to go without.

SiN sought comment from Dopking but had not received a response at time of publication. If he does we’ll publish a follow up. Maybe we’ll hear that he knew Knapp when the two were at Coopers & Lybrand?

1 Comment on "And then there were three – Dopking departs FTI"