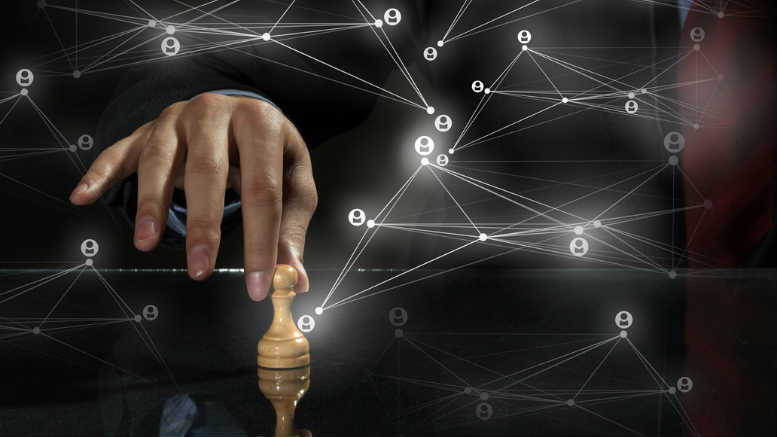 Mark Robinson: FEG not entitled to any funds recovered to date.

Our coverage in Robinson’s Reed Blitz Could Attract FEG Attention prompted PPB Advisory partner Mark Robinson to counter with information he believes extinguishes any suggestion that the Commonwealth via the FEG Recovery Unit might be entitled to consider it has a priority claim on funds recovered so far.

Robinson pointed out that when Reed’s directors placed the company into voluntary administration (VA) back in June 2012, Ferrier Hodgson partner John Melluish had retained “the only available debtor recovery under his priority lien for his fees”.

“No monies were immediately available in the liquidation,” Robinson said, which came about after he was appointed liquidator of Reed Constructions Australia (RCA) by order of the NSW Supreme Court on July 9, 2012.

“We have settled some litigation already,” Robinson said, adding that the settlement funds are paid in priority to his litigation funder, Litigation Capital Management (LCM), and have not been made available in the liquidation.

“We have recovered a large payment from one debtor of $1.5m.  This payment has been utilised to meet the costs of the liquidation. On no view would these funds be required to be paid to FEG. They were not available on liquidation, nor did we trade the business,” Robinson said.

Only time will tell if FEG’s interpretation of the creditor’s payment priority waterfall differs from Robinson’s. Despite the liquidation getting long in the tooth, he described recoveries in the “minimal”.

“Whilst we have a number of actions available to us (including the D+O claim), unless significant recoveries are made, there will not be a dividend to unsecured creditors,” he said.

“A dividend will be paid to FEG if sufficient recoveries are made from legal proceedings and they are not captured by the bank’s fixed charge.” St George/Westpac are owed north of $40 million.

Robinson has been pursuing an insolvent trading claim against two Reed directors, Geoff Reed and Derry Hill, who in 2015 were banned from acting as directors by ASIC for three years and 12 months respectively.

Separate to the FEG issue, Robinson argued that our suggestion that creditor concerns prompted the engagement of an independent expert to assess the quantum of his fees was misleading, saying “PPB Advisory as best practice sought to engage an independent party to help the COI (Committee of Inspection) consider our fee resolution.

“This is part of our firm policy (given quantum) and was not requested by the COI, but rather was obtained to assist them,” Robinson said.