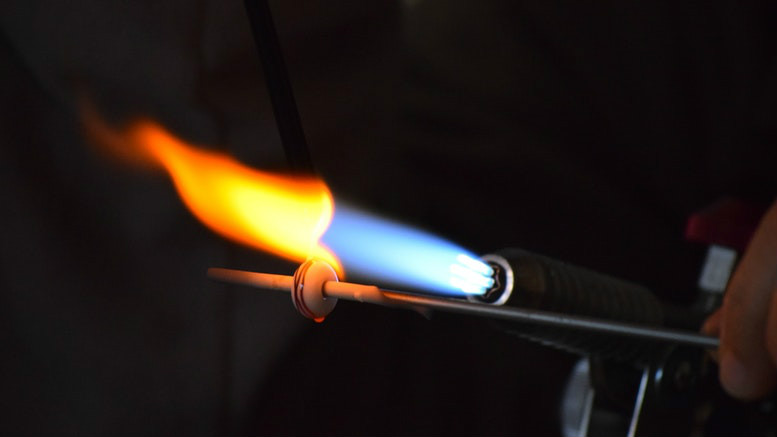 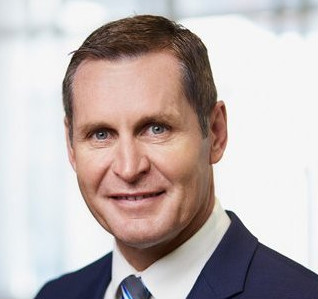 Those practitioners considering a holding DoCa would be advised to consider the decision this morning of the High Court of Australia to grant special leave in the matter of Mighty River International Limited V Hughes & Ors.

The Hughes in this matter is Pitcher Partners’ Bryan Hughes, who along with colleague Daniel Bredenkamp has been battling Mighty River’s director, Australian-Chinese businessman Yuzheng “Eugene” Xie over the Mesa Minerals deed of Company Arrangement (DoCA) since August 2016.

The Mesa DoCA is a “holding DoCA” and while they are regularly touted as a cost effective mechanism that avoids the need for administrators to apply to extend a convening period, it might not be impossible that they have a tendency to polarise creditors. And we know which profession profits then.

Mighty River argued this morning that in its judgement in August 2017 the Court of Appeal should have held that the Mesa DoCA was void or invalid.

Its application claims the Court of Appeal erred in ruling that the Mesa Minerals DoCA complied with Section 444A(4)(b), because clause eight of the DoCA provided that there was no property of Mesa available to be distributed to creditors.

Nominating “no property” as being compliant with the Act’s requirement to nominate what property is or might be available to pay creditors claims didn’t disturb the court of appeal and by rights it would seem an unexceptional if not necessary feature of any holding DoCA.

Now the High Court has granted special leave Mighty River’s various challenges to the validity of holding DoCAs under Part 5.3 of the Corporations Act – dispensed with in August last year by a full bench of the West Australian Supreme Court’s Court of Appeal – will be resuscitated.

But given Hughes and Bredenkamp have already fended off challenges to their independence, facing another period of uncertainty in the event the High Court application succeeds probably won’t keep them up at night.

Mighty River meanwhile has another action underway in the West Australian Supreme Court so even if it loses in the High Court this fight, which pits the British Virgin Islands-registered Mighty River against Mesa’s major shareholder and Perth millionaire Chris Ellison may well continue.

Perhaps that’s why Ellison sold almost $37 million worth of Mineral Resources stock last December? It’s through MinRe that Ellison controls Mesa, and its another company he controls, Auvex Resources which Hughes and Bredenkamp have anointed as Mesa’s saviour.

Auvex is Mesa’s partner in the Mesa Mining Joint Venture and Hughes and Bredenkamp recommended in August last year that the DoCA be varied to facilitate Auvex’s acquisition of Mesa share of the JV.