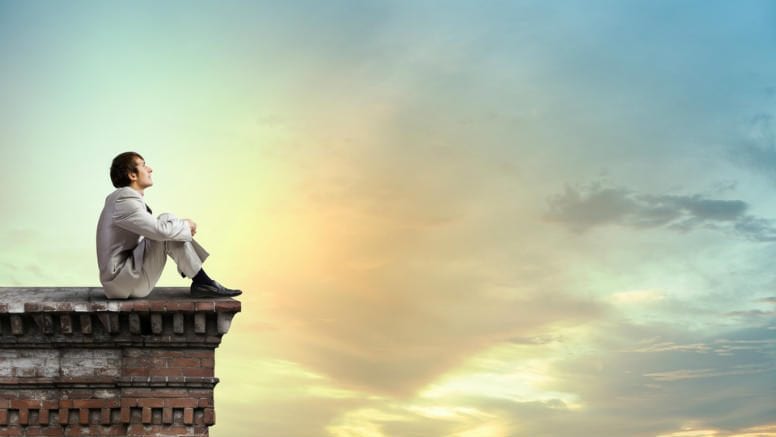 After a year during which his family was targeted with death threats by people known to the police, Rodgers Reidy partner Rob Moody has decided he’s had enough.

SiN understands Moodie, who did not want to comment for this story, asked ASIC to cancel his liquidator’s registration some time late last year after deciding he’d had enough of the insolvency game, particularly in regards to dealing with small business financial collapse and the emotional stress the goes with it.

The pressure however is believed to have come to a head in relation to a job which saw him attending his local police station on Christmas Day last year to report specific threats against his wife and child.

The 46 year old joined Geoff Reidy and Peter Rodgers back in 2001 and spent the next 17 years helping to turn Rodgers Reidy from a firm with one office on Clarence Street to an organisation with outlets in Hong Kong, Singapore and Malaysia.

It’s believed he will take a break from Rodgers Reidy and is contemplating establishing some form of consultancy to leverage his extensive banking relationships.