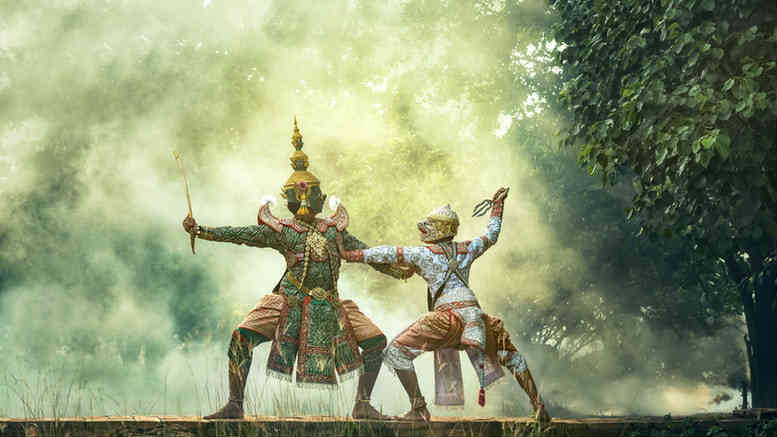 Richard Dawson is moving from KPMG to ANZ.

In a sign that last year’s reports about the demise of ANZ’s Asia strategy were potentially premature, the bank has announced it’s lured experienced loans and advisory executive Richard Dawson from the UK to take on a senior role based in Hong Kong.

Dawson, former global head of debt advisory at KPMG has been appointed head of Loans & Specialised Finance, International to further strengthen the bank’s lending efforts in the Asia region, ANZ said in a statement.

Dawson would appear to have plenty of Asian-centric experience having previously worked at KPMG China as head of capital advisory. Before that he also spent 12 years at ABN Amro as global head of its syndicated loans division.

ANZ Managing Director, Loans & Specialised Finance, Christina Tonkin said: “Richard has spent a significant portion of his career in Asia before moving to the UK, so we’re confident he’s the ideal person to help grow our capability in the Loans and Specialised Finance space across our International network.

“His extensive experience successfully leading geographically dispersed teams responsible for origination and delivery of bonds, syndicated loans, acquisition finance, and export, project and commodity finance will make him a great addition to the business,” Tonkin said.

Dawson will report jointly to Tonkin and Farhan Faruqui, Group Executive, International and will start in the role on 23 April 2018.