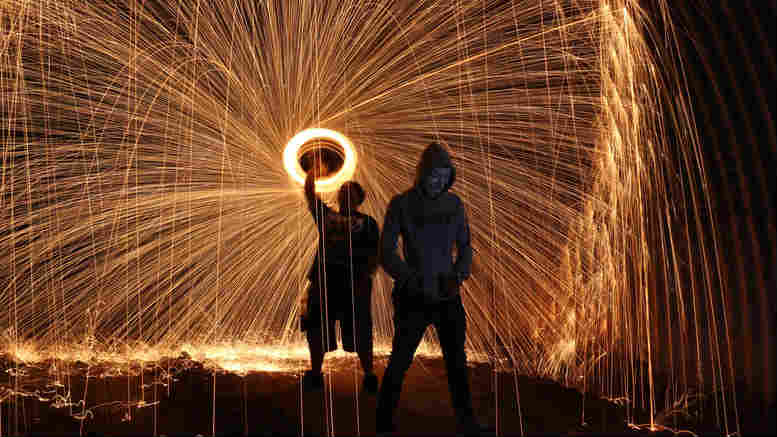 The alleged misappropriation of $800,000 from the liquidation account of Neolido Holdings by David Leigh will produce plenty of fallout for his ex-colleagues at PPB Advisory (PPBA) and no partner is closer to ground zero than Grant Sparks.

SiN makes no suggestion that Sparks was in any way complicit in the alleged fraud or negligent but as joint liquidator of Neolido Holdings he, like any other joint appointee, had an obligation to be aware of what is going on in the administration even if Leigh had primary responsibility for the job.

As the former Companies Auditors and Liquidators Disciplinary Board (CALDB) said in 2014 when suspending liquidator Bill Hamilton for six months, “An issue for decision in this matter was the level of involvement and knowledge required of a duly appointed joint liquidator who does not have primary carriage of the matter in order to adequately and properly carry out the duties of the office of liquidator.”

Veteran liquidator Hamilton had been joint appointee with then-partner Pino Fiorentino on a company whose director was later jailed for phoenix-related offences.

Hamilton defended himself against an action brought by ASIC by arguing that where Fiorentino had day-to-day conduct and control of the liquidation, Hamilton should not be held liable for any failures to carry out or perform adequately and properly the duties of a liquidator as required by section 1292 of the Act. The Board disagreed.

“CALDB found that for the purposes of the execution of the function of the office of liquidator, a joint liquidator who does not have the main carriage of the matter still has to have an adequate and proper involvement in the liquidation,” CALDB said in a statement at the time.

“How that is to be assessed will depend on the circumstances of each case but the relevant question is whether the action taken by the second liquidator is sufficient to ensure that the inherent duties of the office are adequately and properly discharged.”

” …. whether the action taken …” is the key part of the phrase. It was Sparks’ name on the Form 524 submitted to the regulator on December 5 last year, which covered the period during which Leigh allegedly made the three transfers to accounts he controlled.

Several insolvency practitioners contacted by SiN queried how the Form 524 could’ve been prepared and reviewed by staff before being authorised by Sparks without anyone involved in that process questioning the the fraudulent payments, which were for identical amounts to legitimate payments made to a secured creditor, and made on the same days as the three legitimate payments.

Sources indicated that a large, well-regarded firm like PPBA would have robust processes safeguarding payments made from liquidation accounts, perhaps with sums above a certain amount requiring both appointee’s authorisation before a transfer could be effected.

One said that while the traditional cheque requisition and approval voucher method generates a lot of paper it also makes it very difficult to commit the the blatant acts of misappropriation Leigh’s accused of perpetrating between July and November 2017.

SiN understands Sparks has also chaired at least one meeting of creditors since he and Leigh replaced now retired PPBA partner Ray Richards in October 2010 and by late 2017 Leigh may well have been spending less time in the office, having given notice ahead of a planned move to HLB Man Judd in January this year. It would be instructive to view his time sheets.

Unsurprisingly, Sparks and PPBA have kept a low profile since legal action launched by PPBA to freeze Leigh’s assets was launched on February 22, 2018 in the Supreme Court of Queensland.

Pressure however could be brought to bear on Sparks to relinquish the appointment, given as liquidator he’ll have to investigate the circumstances of the three allegedly fraudulent transfers perpetrated by his joint appointee, seemingly without sophistry.

In such circumstances, how could Sparks persuade a fair-minded observer that any investigation he undertook can appear independent? It’s Sparks’ name on the Form 524 covering the critical period. Yet the misappropriation was only picked up on February 19, 2018 when, while in dialogue with the secured creditor, PPBA discovered that it received only half the amount listed on the Form.

Show cause notices under the new insolvency regime require a response in no less than 30 days. As ASIC was only informed on Tuesday, February 20 it’s too early to speculate whether such a notice has been, or will be issued to Sparks.