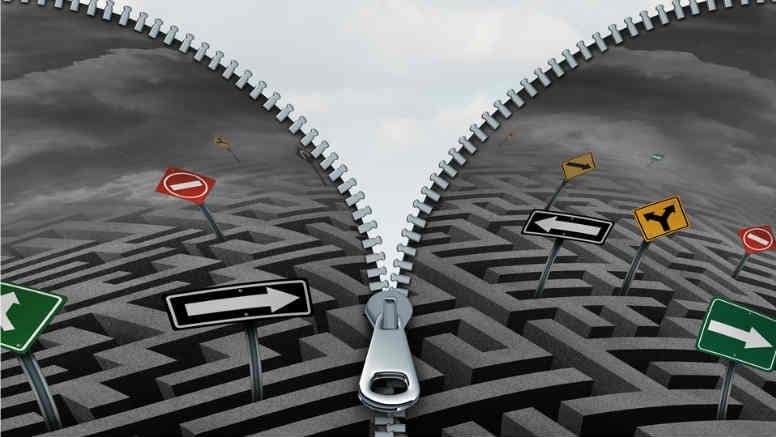 FEG had sought orders that Tayeh and Solomons personally pay FEG’s costs of proceedings it brought in November 2017 to have the dVT’s pair replaced as liquidators of Damilcrest Pty Ltd after they had previously declined three times to resign voluntarily at FEG’s behest.

When Tayeh and Solomon suddenly folded earlier this month, FEG Recovery Czar Henry Carr and his team asked Justice Paul Brereton to rule that Tayeh and Solomons be denied their right of indemnity against Damilcrest’s assets so FEG’s costs would come out of the dVT pair’s insurance.

SiN’s court spies advise total indemnity costs would’ve been up around the $60,000 mark but in the end the dVT duo, who held the position that they resigned when they learned that FEG would fund a replacement but not them, won’t have to cough up.

The judge ordered each party pay its own costs, declaring he couldn’t conclude that the liquidators had “wantonly” put FEG to the cost of initiating proceedings to have them removed with the intention of abandoning their defence of those proceedings at an early stage.

To understand why FEG might’ve wanted them out of Damilcrest, SiN delved into the documents. The first thing we discovered were DIRRIS – plural.

Their first Damilcrest DIRRI is dated February 3, 2016 and in it the newly appointed liquidators declare that the work was referred to them by Damilcrest’s “external adviser whose relationship with the company was accounting related”.

Adjacent to that tidbit is the revelation that “We have, however, had a separate business relationship with the company’s external advisor on matters relating to other entities not associated with the Company,” (Damilcrest) they said.

Unfortunately for the dVT duo, that level of disclosure must’ve been deemed inadequate by someone with sufficient clout to convince them that more needed to be said.

Enter the supplementary DIRRI dated September 27, 2017 which discloses that prior to their appointment dVT staff had a number of conversations with Damilcrest’s accounting firm, Piggot Miller and Wilson.

While that’s no big deal the disclosure of a relevant relationship omitted from the initial DIRRI is where one senses the source of friction with FEG lies.

“We have, however, had a separate business relationship with the ALLPAAP charge holder of the company, Hermes Capital Pty Ltd. The type of work which is generally performed for Hermes includes the acceptance of appointments as voluntary administrators or receivers in various unrelated matters.

“We have no specific dealings with Hermes in regards to Damilcrest and accordingly no fees have been received by this firm from Hermes, prior to our appointment as voluntary administrators/liquidators of the company.” Quite.

From this and other documents it’s possible to infer that FEG wanted someone not reliant for a percentage of their revenue on Damilcrest’s secured creditor to scrutinise the company’s affairs. In that context Tayeh and Solomons’ subsequent refusal to meekly acquiesce in their own termination propelled FEG to pursue the pair personally for its costs on the removal application.

Funnily enough, dVT’s relationship with Hermes, a factoring financier headed up by former Turnaround Management Association (TMA) president Nick Samios, was the catalyst for FEG taking action against the dVT pair when they were the receivers of Delnote Constructions.

In the unlikely event that you do not recall SiN’s coverage of that matter you can refresh your memory here with the timeless tale of why: ’Tis Better To FEG, Than To Receiver. If you’re wondering who replaced Tayeh and Solomons on Damilcrest look no further than RSM Australia’s David Kerr.