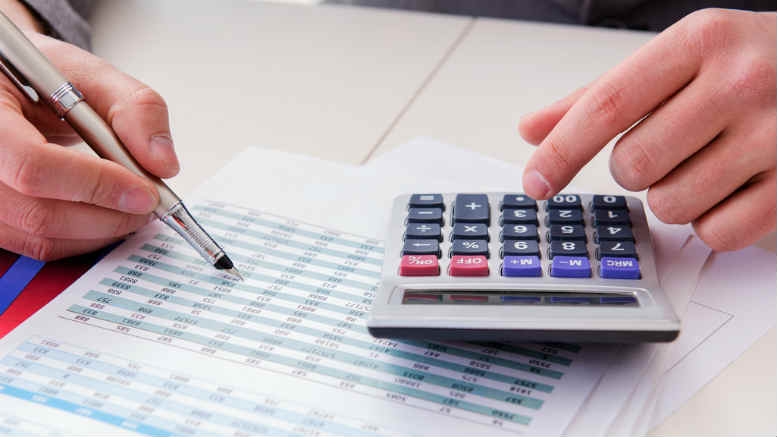 The Federal Court’s Justice Steven Rares has utilised a receiver’s claim for remuneration to opine less than favourably about the “above normal returns” attracting increasing numbers of hopefuls into the colosseum that is Australia’s litigation funding space.

“All too often, courts are asked to approve settlements of class actions or become aware, in applications such as this, that the lion’s share of settlement proceeds never reaches the persons in whose name, and purportedly for whose benefit, the proceedings were brought and the settlement or judgment paid,” Justice Rares said yesterday.

“Earlier, Prof Legg had suggested that the continued entry of new funders into the litigation funding market could suggest that above normal returns are being earned and that, as a consequence, ‘the current approach to determining a litigation funders’ fee may create concern’.

“Having myself seen some, still confidential, funding reward agreements, his observation about funders’ earning above normal returns is an understatement,” the judge added.

If you think the judge might be sounding a little miffed, you’d be right. It was after all he who approved an application to enter into a litigation funding agreement sought by Provident’s receivers, PPB Advisory’s Chris Hill and Ken Whittingham.

“However, after netting off the costs of the litigation funding and of Provident to conduct that proceeding, the ultimate benefit to the estate amounted to only about $6.3 million,” he said.

“That is a remarkable discrepancy between what the directors, or more likely their directors’ and officers’ insurers, paid in settlement of the proceeding and what Provident, being the person who suffered the loss or damage for which the $14 million was paid, in fact, recovered,” Justice Rares concluded.

“Its receipt of $6.3 million represents about 45% of what the alleged wrongdoers or their insurers paid. This discloses a troubling but all too common feature of both litigation funded and class action proceedings in which the alleged wrongdoer is either, itself, financially substantial or insured against the claim or both.

“It reflects a systematic failure of insurers and large corporate respondents (or defendants) to settle obviously reasonable and meritorious claims much earlier, before litigation commences and before a litigation funder becomes involved for its own, legitimate, commercial gain.”

The judge’s comments were contained within his reasons for approving the bulk, but not all of the remuneration claimed by Provident’s receivers past and present since their appointment in 2012.

The sticking point was the margin of $110 per hour over and above the $125 per hour paid to PPB consultant Stephen Coulter, who was primarily responsible for day to day management of Provident’s loan portfolio, executing its wind-down and managing security properties of which Provident had become mortgagee in possession.

“The receivers have done a great deal of work efficiently and well,” Justice Rares said. “They discounted their gross claim for remuneration by 12.6%. They have not sought to have their fees increased since their initial appointment. These are all important indications that the receivers have not set out to exploit their position in any way that could be criticised.

“The decision that I have made concerning their engagement of Mr Coulter reflects an error of judgment or oversight in a very difficult and complex role. Nonetheless, in my opinion, in all of the circumstances, it was not reasonable for them to have engaged Mr Coulter as a consultant to their firm in the manner, at the margin and for the substantial period that they did.

“At the least, he should have been engaged, by no later than July 2013, as a consultant to Provident, which would have been substantially less expensive to the estate.”

Be the first to comment on "Judge criticises lit. funders’ “above normal returns”"