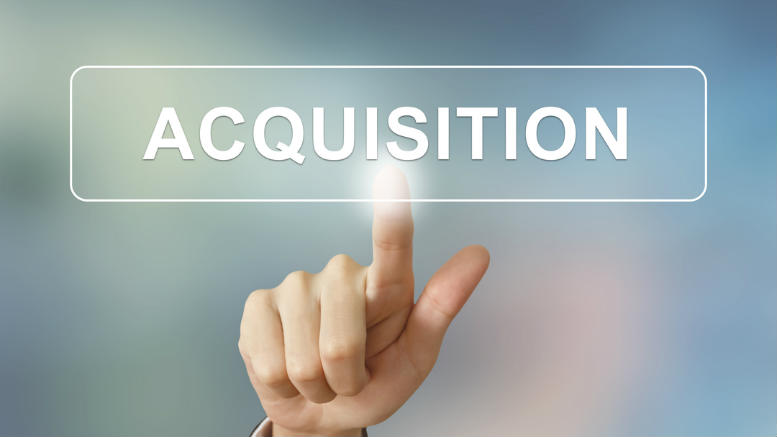 PwC’s takeover of PPB Advisory/Litmus is scheduled to be completed by July 1, 2018 according to sources close to the deal who said a non-binding agreement is in place and due diligence underway.

SiN understands that the big four accounting firm is keen to get its hands on the Litmus management consulting business and will take PPB’s traditional corporate restructuring and insolvency division with the intention of picking the eyes out of it.

While PBB rainmakers will likely go across on a “more sure basis” in regards to the security of their position, the rest – meaning the majority – are likely to find their tenure subject to whatever ratios PwC has calculated will produce the targeted profit and cost outcomes.

Potentially, there will be external administrations run by PPB/Litmus partners or staff that would be brought into conflict by a move to PwC.

That could see a portion of the PPB/Litmus registered liquidators and/or trustees in bankruptcy take their current work elsewhere or set up on their own, though ASIC’s new funding model wouldn’t be helping to foster any such nascent entrepreneurial impulses.

What’s driving the tie up is open to speculation given neither PPB chairman Ian Carson or CEO Daniel Bryant responded to SiN’s request for comment and PwC referred us to their one sentence statement, issued after SiN’s initial inquiries last week.

There is talk in the market that PPB is carrying plenty of debt and that its banker ANZ hasn’t made a receivership appointment in more than 12 months. Senior partners may have calculated that independence is bad for their equity.

It was only in 2016 that PPB and Litmus came together in a deal reportedly brokered by PPB non-executive director and Flagstaff Partners deputy chairman Chris Leptos.

Nine Litmus partners and about 90 staff joined PPB in a deal touted as one that would double revenue from advisory work from 20 per cent to 40 per cent.

At the time then PPB CEO Steve Purcell said the tie up with Litmus was “bang-on strategy for us in terms of broadening our offering,”.

Assuming due diligence doesn’t uncover anything that could cruel this latest deal and it proceeds according to the timetable said to be in place, Australia’s restructuring and insolvency landscape is set to look a bit different from the beginning of the next financial year.

At the top end the independent space will effectively comprise a turnaround troika of KordaMentha with its tightly held equity, McGrathNicol and Ferrier Hodgson.