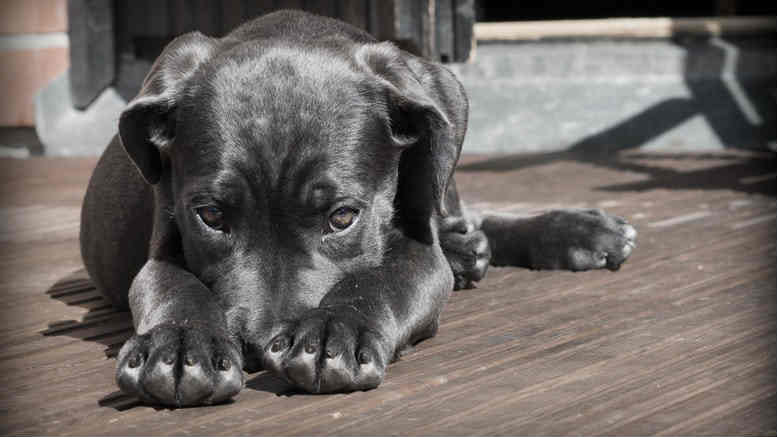 Paul Leroy may be retiring from the Hall Chadwick partnership and the firm after 28 years but if his final day has yet to come it’s unlikely to be a sentimental affair if orders made recently in the NSW Supreme Court are any guide.

As it turns out, Leroy is locked in a partnership dispute with his colleagues at 2 Park Street which is of sufficient heat to have defeated mediation and proceeded to the point where Leroy’s private company PCO Group may be close to filing a statement of claim against his soon to be ex-partners.

We hope to soon bring you the specifics of Leroy’s beef with Hall Chadwick that boasts such high profile insolvency and restructuring practitioners as Richard Albarran, Blair Pleash and Drew Townsend as well as father and daughter liquidators Kathleen and John Vouris.

In the meantime we can reveal that this spat’s evolved a genuinely visceral aspect with orders made to ensure Leroy has continuing access to the office, a desk, staff and the sundry amenities necessary to continue his work as a trustee in bankruptcy.

“Upon the plaintiffs, by their counsel, giving the usual undertaking as to damages, without admission the defendants undertake to the Court to continue to provide the second plaintiff with the use of property and staff of the partnership known as Hall Chadwick (“Hall Chadwick”) to enable the second plaintiff to perform his duties as trustee in bankruptcy until further order,” Justice Francoise Kunc decreed last month.

On reading the above, the term “lockout” might spring to mind. On reading below, a cynical mind might contemplate the term “total deterioration of the relationship”, though SiN in no way suggests any wrongdoing by the plaintiff or the defendants.

“Upon the plaintiffs, by their counsel giving the usual undertaking as to damages, without admission, the defendants undertake to the Court that they will not by themselves, their servants or agents, prevent or obstruct the second plaintiff from performing his duties as a trustee in bankruptcy until further order. ”

The retiring Leroy – who is also the Honorary Counsel of Belgium in NSW and a member of a preposterously wealthy family of Belgian retailers – didn’t respond to SiN’s enquiries.

Similarly, emails to Albarran and Pleash were not responded to by time of publication so the exact nature of the dispute has evaded us for now but a clue may be gleaned form Justice Kunc’s third order, reproduced below.

“The defendants have agreed to provide the second plaintiff and his agents access to the books and records of Hall Chadwick by 7 March 2018 in accordance with clause 9.2 of the Partnership Deed.”

“Books and records”? Sounds like somebody wants to do some calculations. At least we can be sure said records will be of a standard befitting a national accounting practice.