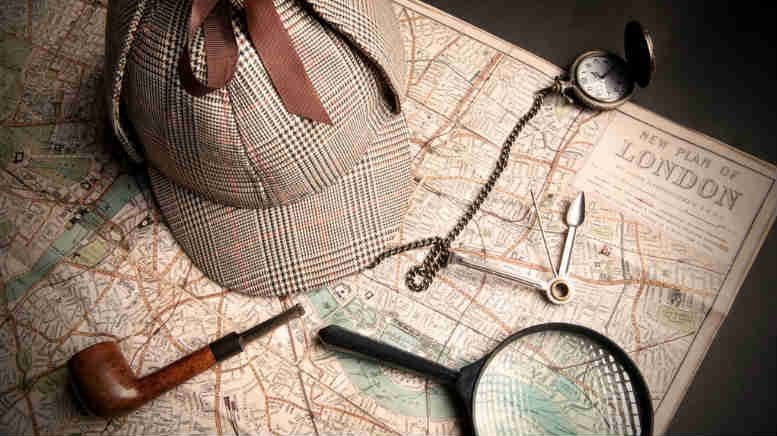 As PwC runs the ruler over PPB Advisory (PPBA) ahead of a possible takeover later this year it’s worth noting that legacy issues like the consequences of the alleged fraud perpetrated by ex-partner David Leigh will be on the minds of both sides.

For PPBA, that involves dealing with the fallout from Leigh’s decision last year to transfer $800,000 from the liquidation account of Neolido Holdings to Bank of Queensland (BoQ) accounts controlled by himself without authorisation.

Leigh had been joint and several liquidator of Neolido with Brisbane colleague Grant Sparks before accepting a role with HLB Mann Judd late last year as head of its restructuring division in Queensland, a role he ultimately held for less than a month.

As has already been detailed by SiN, the fallout from the Neolido fraud fiasco has included the commencement of investigations by the police and ASIC, Sparks’s retirement as liquidator of Neolido and the appointment of new liquidators wholly unconnected with PPBA, they being BDO’s Andrew Fielding and Helen Newman.

SiN understands that the misappropriated funds are due to be repaid to Neolido Holdings within a fortnight but PPBA will be fortunate if that’s all the pain it will have to wear.

In the past ASIC has not been backward in meting out regulatory retaliation to insolvency practices that’ve become embroiled in similar scandals, as an inspection of the register of Enforceable Undertakings (EUs) shows.

One of the most instructive examples is contained in an EU provided by BRI Ferrier South Australia partners John Irving, Alan Scott and Des Munro in 2004, though sources advise that at the time they were trading as part of the Sims Partners group which merged with PPBA in 2008 and somewhat coincidentally, Sparks had been a former partner in the Adelaide practice.

The three were the equity partners of the firm and had control of various companies in administration from which a senior staff member was estimated to have nicked $372,000. Employed as a senior book keeper, she apparently squandered the cash on gambling.

Despite reporting the theft to ASIC and the other relevant authorities as soon as they discovered it and repaying the funds in full with interest, the BRI Ferrier three were still hauled over the coals and had to engage an external chartered accountant to vet their firm’s “internal controls, compliance systems, procedures and supervision of staff.”

For Sparks and PPBA, the EU provides clear insights into where ASIC is likely to focus its attention in respct of the Neolido irregularities.

At one point in the EU ASIC stated it was “concerned that as a result of the frauds occurring, a number of documents lodged with ASIC in relation to the affected administrations were incorrect and presented a false and misleading record of those administrations”.

In respect of Neolido, the Form 524 lodged with ASIC in the latter half of calendar year 2017 reveals the means by which Leigh siphoned off the $800,000. Regrettably for Sparks, his name is listed as the Form’s authenticator.

In the BRI Ferrier EU of 2004, ASIC also expressed concerns that the fraud was not detected sooner, notwithstanding the seniority and particular expertise of the employee”.

In the case of Neolido, the three instances of misappropriation took place between July 2017 and November 2017 and were discovered on February 19, 2018.

Whether this works in Sparks’ favour or not is yet to be seen.  Yesterday an ASIC spokeswoman said: “We are aware of the issue you raise, but cannot comment beyond that.”

Of course, in relation to the possible takeover, PwC should have no problem stomaching a hair like the Leigh scandal.

After all, in the USA, the global accounting giant is about to hand over one of the largest ever accounting malpractice settlements following a finding of professional negligence in relation to the failure of the Colonial Bank Group in 2009. Bon appetit!