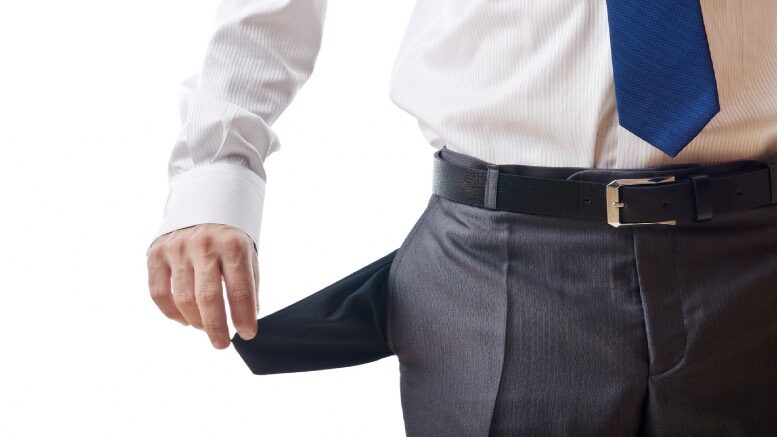 A couple of veteran liquidators have recently taken the steps necessary to facilitate their retirements and bid farewell to the insolvency game, at least in terms of being authorised to accept formal appointments.

In the last month RSM’s David Kerr and PKF’s Stirling Horne have been granted orders by the Federal Court of Australia paving the way for their retirements as either liquidator or trustee in bankruptcy from multiple insolvent corporations and estates.

I do not consider that Mr Horne’s unilateral decision to retire and the costs resulting therefrom are appropriately to be regarded as costs properly incurred in the administration of the liquidations, the administration and the bankrupt estates. There will accordingly be no order as to costs.” Justice Tim McEvoy.

Kerr, who told iNO he may continue working in the sector as a consultant was granted orders on June 10 facilitating the transfer of 25 bankrupt estates to colleagues Frank lo Pilato, Jonathan Colbran and Andrew Bowcher with Lo Pilato gaining the lion’s share. See the Full List.

Coincidentally, Horne who retired as a PKF partner in 2012 and has since worked as a consultant, commenced his application to relinquish his formal appointments on June 10 and was granted his wish on June 27.

The presiding judge however baulked at Horne’s application for the costs of the application to be costs in the relevant external administrations.

“Insofar as the issue of costs is concerned, the applicants seek to have their costs of the proceeding paid pro rata as expenses of the winding up of each of the relevant companies or bankrupt estates,” Justice Tim McEvoy said.

“They submit that a liquidator and trustee has the right to be indemnified from the assets of the company or bankrupt estate for costs properly incurred in the administration of the liquidation and the bankrupt estate, including, in circumstances where the liquidator or trustee retires, becomes incapacitated, or dies.

“The costs associated with their replacement, it is contended, would ordinarily be payable out of the relevant company and/or bankrupt estate. In this respect, the applicants refer to the decisions in Condon v Watson [2009] FCA 11 and in Re Porter v Mansfield [2012] NSWSC 220 which is said to adopt the position of Barrett J in Re Equiticorp Australia Ltd (in liq) [2011] NSWSC 1368.

“The applicants submit that their application is reasonably necessary given Mr Horne’s age and his imminent retirement.

“It is said that Mr Horne has attempted to finalise as many of his appointments prior to his retirement as possible, however the impacts of COVID-19 have caused significant delays, including an inability to travel given that he presently resides in Adelaide.

“The applicants contend that it was open for them to convene creditors’ meetings to deal with the transfer of each of the appointments, however they say that given the number of companies and bankrupt estates, they considered that the costs of the present application would be far less than the costs that would have been incurred had separate creditors’ meetings been convened.

“I do not regard these submissions as compelling, and I am not prepared to make the order for costs sought by the applicants,” Justice McEvoy concluded.

“I do not consider that Mr Horne’s unilateral decision to retire and the costs resulting therefrom are appropriately to be regarded as costs properly incurred in the administration of the liquidations, the administration and the bankrupt estates. There will accordingly be no order as to costs.”