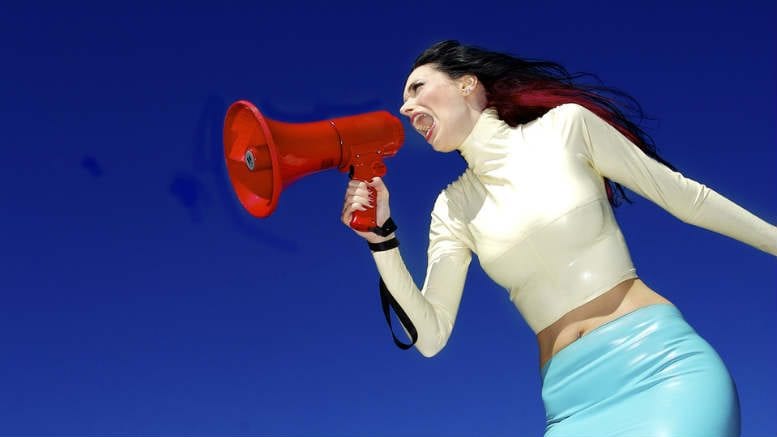 Liquidators trying their luck by making speculative demands? It's a no no says judge. 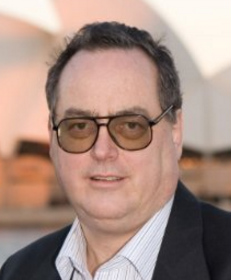 Sydney liquidator Gregory Jay Parker may not be presently enamoured of the wisdom of Federal Court judge Michael Lee, at least as it applies to the practice of issuing a speculative demand.

This week in The matter of Worldwide Property Services Pty Limited (In Liquidation ACN 066 573 671) the judge included some less than flattering comments about Parker’s optimistic April 13 ex-parte application for an extension of time in relation to possible voidable transactions he’s pursuing, and has been pursuing, for some time.

Parker filed his application to extend on April 13, the day before the Easter break. It came before the judge on April 26. But not in the manner Parker had hoped.

“As it turned out, far from proceeding on an ex parte basis, the application was resisted by all the Interested Persons,” Justice Lee said. “Mr Parker was the subject of a lengthy cross-examination and extensive written submissions were filed.”

Finity Legal Pty Ltd was also granted leave at the hearing. For background on Worldwide, which was formerly known as Silverbrook Research, see: Kia Silverbrook dumps name as business gets thrashed

While granting a restricted extension of time, the judge also decided to include some transcript from Parker’s cross-examination by counsel for one of the interested parties, and it ain’t pretty.

“The final matter is one that is not directly relevant to the evaluative assessment I have made but is the evidence given by Mr Parker as to making demands,” Justice Lee said.

“In the context of Mr Cook SC (at T51-52) cross-examining Mr Parker concerning the failure of the liquidator to make reference to demands in the principal affidavit filed in support of the application, the following evidence was given:

… But you didn’t think you needed to tell his Honour that you were sufficiently on top of the facts, as it were, to issue a formal demand against those parties?

Parker: They were just demands. They weren’t commencing proceedings or anything. I issue lots of demands, actually, all the time.

Notwithstanding that one of the bases upon which you brought this application was because you told his Honour that you needed more time to investigate whether there were claims against my clients?

So his Honour should read your demands as a simple [try on] and you had no faith in those demands but you just send them out for good luck. Is that the case? Is that what a responsible liquidator would does [sic], Mr Parker? Issue demands?

Parker: I pursue all avenues, yes.

Of course you do once you have a proper basis for doing so?

Parker: It doesn’t mean I’ve got a complete basis to doing so. If I’ve got even a partial basis, I will issue demands.

And even if you’re not convinced that the demand is proper, you will still send it out as a responsible liquidator. Is that your evidence?

Parker: Yes, with a view to potentially recover funds for the benefit of creditors. Yes.”

Cue the judge, opining on the principles of the liquidator’s statutory office and his dissatisfaction with the concept of the try on.

“It is a matter of concern that any liquidator would make demands of third parties for the recovery of monies when the liquidator did not have, at the time the demand was made, a proper basis for making that demand,” Justice Lee said.

“Notwithstanding that Mr Parker was motivated by the laudable motive of seeking to maximise the recovery of monies for creditors, this is insufficient to justify demands being made in the hope that a third party will effectively accept the demand as a ‘fair cop’.

“If this is a common practice then, in my view, it should be deprecated. A demand should only be made by a liquidator if the liquidator believes, on reasonable grounds, that there is a proper legal and factual basis to make such a demand.”

That sound you’re hearing is the creaking of a long open door closing on a popular avenue of recovery.