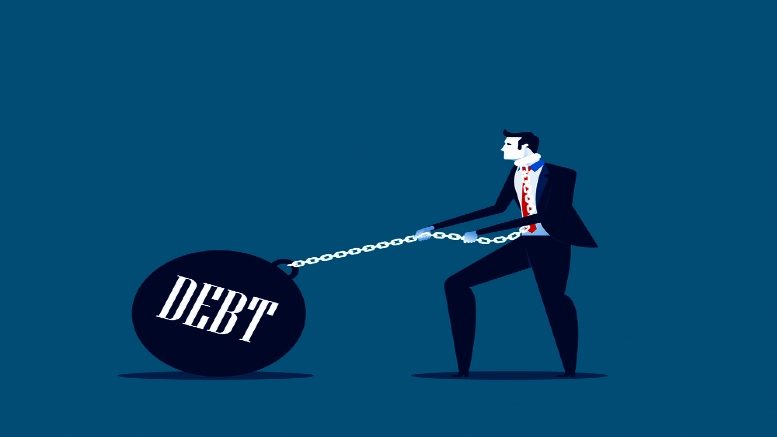 There was always the likelihood with a collapse of the scale of Remi Capital Group that some of those exposed to the $125 million failure would be of the secured kind.

In the case of Remi group entity Remi (Tarneit) Pty Ltd, the appointment of Cor Cordis partner Sam Kaso as receiver on June 3 and controller of June 7 confirmed it. The only question was the identity of the lender.

A search of the PPSR revealed that the security holder was N1 WH2 Pty Ltd, an entity incorporated only 12 months and whose only shareholder is ASX-listed lender N1 Holdings Pty Ltd.

Sources indicate N1 Holdings’ exposure is around $4 million but there is a little more meat in this story for iNO readers.

Brisbane-based Smouha was an insolvency specialist at Mills Oakley and then Rostron Carlysle Rojas Lawyers for more than a decade before striking out on his own this year with his Agility Law Group.

Acting for client David Johnson Smouha approached the Supreme Court of Queensland last month seeking to have Remi Capital Pty Ltd wound up and consents from Baskerville and Crisp were filed early on in the proceedings.

While that suggests the Jirsch duo were front runners for this potentially lucrative fee generator their DIRRI discloses that someone else missed out.

“On 13 May 2022, Mr Smouha advised Christopher Baskerville that the Remi Capital (sic) was considering the appointment of Voluntary Administrators (other than Jirsch Sutherland) to that specific company,” the DIRRI says.

“With approval of the Petitioning Creditor, we prepared a consent to act as Voluntary Administrators and sent that to the Director, via his adviser, Mr Stewart Wilkinson.”

The Jirsch pair were subsequently appointed VAs of the relevant Remi Group entities on May 25 and liquidators earlier this month by court order.

In persuading the directors to go with them across the group Crisp’s appointment in March this year as liquidator of related entity ASEA 1 Pty Ltd may have helped move the dial in the Jirsch duo’s direction.

In the Remi Capital DIRRI Crisp declared that he’d deal with any potential conflict that might arise in respect of a $2.3 million inter-company loan by appointing a special purpose liquidator “or obtain expert advice and seek Directions under Section 90-15 of the Insolvency Practice Schedule (Corporations).”