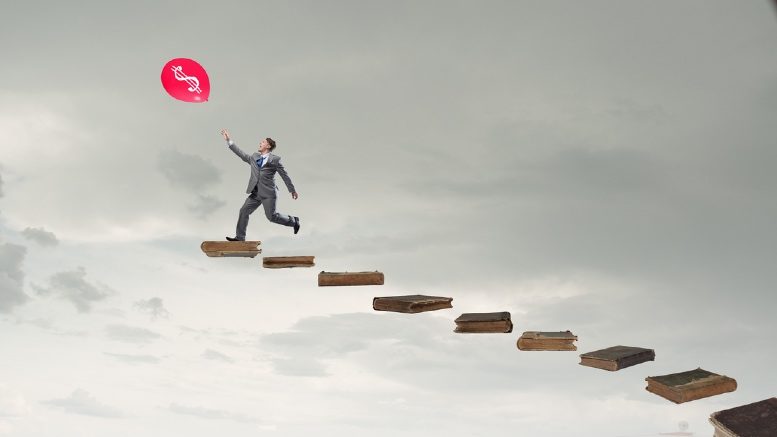 iNO readers may well remember our exclusive story of August 2, 2019 that exposed the tumult that had quietly engulfed Jirsch Sutherland back in 2015 as a consequence of an unspecified “confession” by former director Andrew Ngo.

The alleged “confession” led to a meeting between ASIC officers and Jirsch founder Rod Sutherland and then managing partner Sule Arnautovic on November 24, 2015.

“Among other things, it is alleged by the plaintiff that the defendants breached the partnership agreement, breached fiduciary duties owed to the plaintiff, engaged in unconscionable conduct, and exerted illegitimate pressure upon the plaintiff to enter into the Exit Deed.” Justice Matthew Connock.

One of the consequences flowing from that November 2015 meeting was the subsequent departure from Jirsch of both Ngo, who went to Mackay Goodwin and partner and registered liquidator Trajan “John” Kukulovski, who is now at RRI Advisory with ex-Jirsch operative Liam Bellamy.

Kukulovski was subsequently referred to a disciplinary committee which went on to find that his liquidator’s registration should be cancelled, though the reasons for that decision have never been made public.

Now a judgment of the Supreme Court of Victoria reveals that Kukulovski is also intent on getting square with the old mates from Jirsch who dumped him.

In Kukulovski (as trustee for the Kukulovski Family Trust) v Arnautovic & Ors [2022] VSC 291, judge Matthew Connock helpfully discloses that Kukulovski is challenging the deed of exit that saw him ousted from the Jirsch partnership.

“Among other things, it is alleged by the plaintiff that the defendants breached the partnership agreement, breached fiduciary duties owed to the plaintiff, engaged in unconscionable conduct, and exerted illegitimate pressure upon the plaintiff to enter into the Exit Deed.

“The relief sought by the plaintiff includes orders declaring the Exit Deed void or setting it aside, damages, compensation, and the taking of an account,” his honour said.

iNO makes no suggestion of wrongdoing by the defendants. The judge made the comments in his reasons for approving an application for the proceedings to be moved by consent to the NSW Supreme Court.

Although Arnautovic is no longer at Jirsch, having moved to Hall Chadwick, he was Jirsch Sutherland managing partner at the time.

The ASIC Investigation That Went Nowhere … Or Did It?