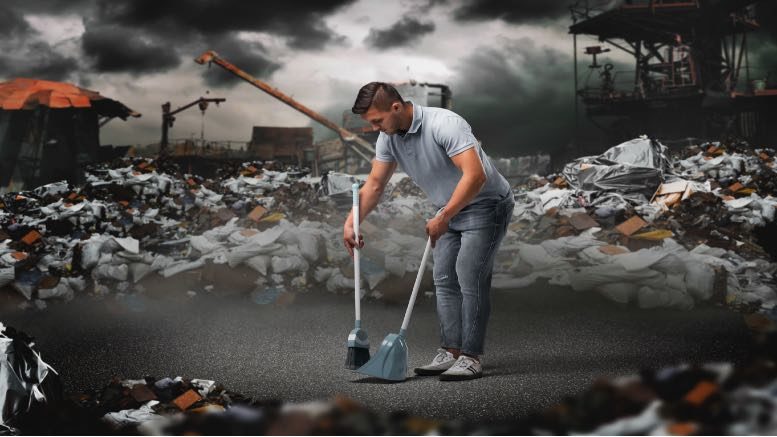 Creditors’ distaste for fees is on full display this week with the release of the Minutes of the May 11, 2022 meeting of CRCG Rimfire (CRCG).

The meeting was convened upon the application of creditors seeking to oust incumbent CRCG deed administrators Mike McCann and Said Jahani who are believed by certain creditors to have levied excessive fees since the Grant Thornton pair were appointed as CRCG’s VAs back in late 2017.

Key among those disgruntled creditors is one Peter Gribble, who’s concerns McCann dealt with at the meeting by effectively saying he disagreed with each off Mr Gribble’s concerns.

This is not surprising given Gribble suggested that McCann and Jahani could assuage one of his concerns by relinquishing claim to their last $209,000 in fees.

Nor was every creditor persuaded that ditching the Grant Thornton duo and bringing in Mackay Goodwin principal Domenic Calabretta to review his predecessors’ fees was the solution.

ATO representative Amon Barton wanted to know whether, if Calabretta was of the opinion that there was some expenditure that he deemed unreasonable, would he seek redress from the former Deed Administrators and what would he do if the former administrators refused?

Calabretta, who estimated his fees for finalising the deed administration and reviewing his predecessor’s fees would be $55,000, said that if he couldn’t reach a resolution with McCann and Jahani he’d consult with creditors about making an application to court.

Funding for such an application would obviously need to come from either the CRCG deed fund or via a creditor or litigation funder.

Barton was critical of the move to install a new deed administrator, questioning “the utility of reviewing fees at this late stage with no real analysis of what has been overstated other than general statements of dissatisfaction with the amount of fees being charged and with no previous intervention at multiple occasions”, the Minutes recounted.

That criticism didn’t however save the Grant Thornton pair but iNO very much doubts that they’ll now abandon their claim for their final wad of rem.