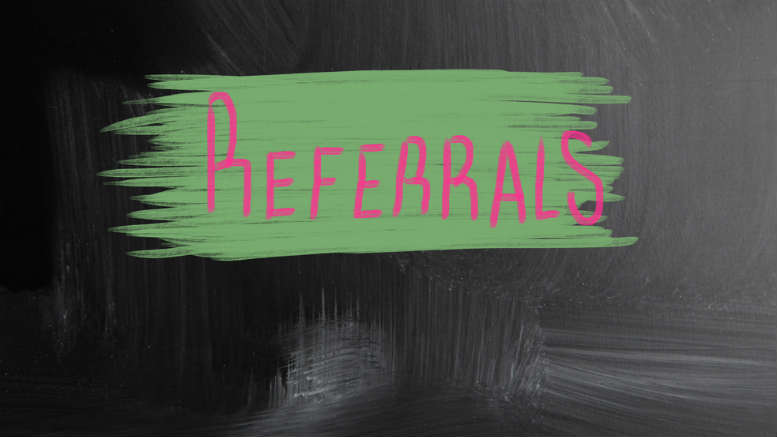 One of the most interesting aspects of chronicling the insolvency profession’s triumphs and tribulations involves the frequent observance of coincidence.

The regulated population of registered liquidators might seem small, but not necessarily in the context of the amount of work available, which is a question that brings us to consideration of the sources of appointments.

In the latest occurrence of coincidence, two liquidators facing efforts by regulators to have them deregistered for similar alleged infractions also used the same referrers on the jobs that brought them to the attention of their respective pursuers.

This week Randall Clinton Joubert fronted the Administrative Appeal Tribunal (AAT) in Clarence Street Sydney for the hearing of his appeal against the decision of the now defunct Corporations Auditors Liquidators Disciplinary Board (CALDB), which on May 11, 2016 ordered that his registration as a liquidator be cancelled.

Joubert, who formerly worked at AFSA and then did a seven year stint at deVries Tayeh before going out on his own, is appealing the CALDB decision on the basis that a suspension was the more appropriate order. He found himself in strife after an ASIC investigation into five creditors voluntary liquidations he took on between 2009 and 2011.

Revisiting CALDB’s 117 page Decision and Reasons document during a break in the hearing, SiN noted that the referrers of the five CVLs were Liverpool-based CAP Accounting and Kogarah-based Banq Accountants.

Banq Accountants’ former director and shareholder Faouzi “Fred” Khalil, 33 of Punchbowl also coincidentally invested in the Criniti venture launched by Frank Criniti, who coincidentally was a director of Zagoonda Pty Ltd (ZAG), one of the five CVLs coincidentally referred to Joubert which became the subject of ASIC’s investigation.

Nor do the coincidie stop there. Some years prior to his bankruptcy, Gino Cassiniti was an investor in Banq Accountants.

Joubert’s referrers were also very familiar to SiN. In Liquidator Facing 10 Year Ban  we reported how the Commissioner of Taxation (CoT) had launched proceedings in August in the Federal Court seeking an order that the registration of liquidator David Iannuzzi be cancelled for up to 10 years.

The Veritas Advisory principal, who denies any wrongdoing and is defending the allegations contained in a 93 page originating process, is due to file his initial points of defence on December 8 and an initial hearing to determine if the court should inquire into his conduct is scheduled for April 2018.

The CoT’s allegations are based on 23 appointments, almost all of them CVLs, picked up between 2014 and 2015. According to the CoT: “Iannuzzi has received referrals from Banq to act as liquidator in a creditors’ voluntary liquidation in relation to at least 28 companies and Iannuzzi has been a party to a number of schemes with Banq and its principals to defeat creditors and promote their interest in preference to those of other creditors”. Banq Accountants again. What a coincidence.

Also coincidentally, Veritas Advisory’s Louise Thomson was the trustee in bankruptcy of Gino Cassiniti, whose wife Ivana controlled a company which held shares in Banq.

SiN makes no suggestion of wrongdoing in relation to the CoT’s allegations and according to ASIC documents Banq has had a new director since June this year after the resignation of Khalil and the appointment of Hussein El-Massri, 53 of Hinchinbrook as director.