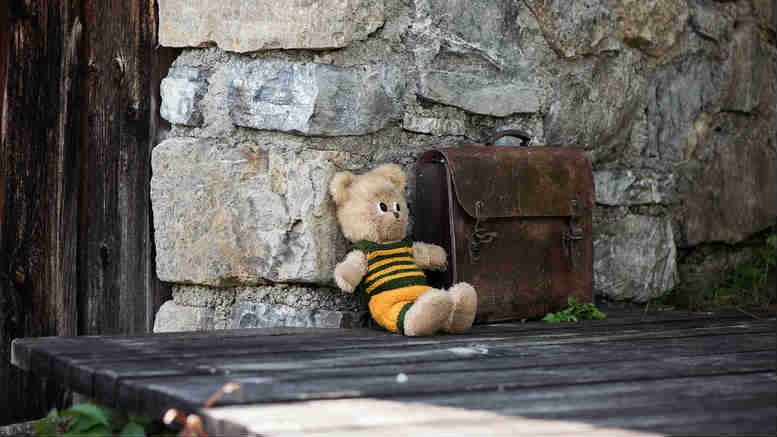 Ousted and unwanted: Veritas Advisory tossed off by DCoT. 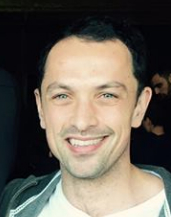 When you use your casting vote to defy the wants of the largest creditor and that creditor is the Deputy Commissioner of Taxation (DCoT), expect blowback.

In the case of Veritas Advisory principal David Iannuzzi, the blowback manifested in him being ousted from an appointment yesterday.

According to orders made in the Federal Court Iannuzzi has resigned, by consent and without admission, as court-appointed liquidator of North Shore Property Developments (NSPD) following an application by DCoT.

Back in February 2015 Iannuzzi and the late Murray Godfrey were appointed joint liquidators of NSPD on the back of an application to wind up the company launched by its own accountants, Faouzi “Fred” Khalil and Peter Abboud of Banq Accountants & Advisors.

According to the minutes of two meetings of creditors held late in 2016, Iannuzzi had no luck whatsoever getting NSPD director John Haddad, 37 of Brighton Le Sands, to provide books and records until, in October 2016, Hadded availed himself of “new advisors”.

“Subsequent to receiving advice from new advisors, the Director approached the official liquidator to propose a Deed of Company Arrangement (DoCA),” the minutes of the November 30, 2016 meeting of creditors records.

Haddad had apparently explained that a DoCA would assist him in renewing his building license; enable him to help the VAs recover a $200,000 related party loan, provide a return to creditors and “comply with his duties as a director and assist the insolvency practitioners with their investigations”. SiN hopes his old advisors have retired.

Representing DCoT at the meetings was ATO rambo George Khouri, who has notably been involved in the joint special initiative between the tax office’s Serious Non-Compliance division and Victoria Police’s Project Purana organised crime taskforce.

More recently Khouri has been in the thick of investigations into Melbourne-based pre-insolvency advisor Phil Whiteman, who stands accused of masterminding a scheme using fake directors and phoenix tactics that’s enabled clients of Whiteman’s A&S Services Group to avoid paying tax on more than $20 million of income.

Now it seems he’s also been venturing north, in this case with a $7.5 million prof of debt and from what the meeting minutes reveal was an already well matured dissatisfaction with Veritas.

At the first of the two meetings on November 30, Khouri questioned why a DoCA was likely to produce a superior return for creditors given that the “company made significant property sales prior to the appointment and the ATO requested the official liquidator (sic) conduct investigations as to the recoverability of the sale proceeds and the recourse pertaining to uncommercial transactions”.

“Mr Khouri queried as to the certainty of returns in a DoCA scenario given the deficiency of the investigations into the Company property sales.”

Veritas manager Frank Farrugia, who chaired the November 30 meeting in Iannuzzi’s absence, said the liquidators had previously requested that ASIC “prosecute the director for his breaches” but the regulator had subsequently advised that “no further action was warranted”.

When the proposal to suspend the official liquidation and appoint Iannuzzi and Veritas director Steve Naidenov as VAs was voted on, the DCoT, which had the largest claim by value, opposed it but the majority of creditors in number approved. Farrugia then used his chairman’s casting vote to push through the resolution.

At the second meeting on December 9 Iannuzzi was in the chair and Khouri was back, this time with a consent to act from proposed replacement VAs Barry Kogan and Joe Hayes.

After a poll was conducted Iannuzzi declared the motion to install the McGrathNicol pair lost. (Hayes has since left McGrathNicol and founded Wexted Advisors). The pressure from the DCoT however didn’t stop. Company records show that in January this year Iannuzzi and Naidenov resigned as NSPD’s VAs.

Now Iannuzzi has been forced out for good, replaced by Melbourne-based liquidator Robyn Erskine of Brooke Bird. It’ll be interesting to see how she deals with the warring creditors given her appointor, the DCoT is battling with the creditors who initiated the winding up proceedings in the first place.

Speaking of Banq Accountants & Advisors, Fred Khalil was identified in newspaper reports earlier this year as being one of two investors in the failed Criniti restaurant group. According to the Sunday Telegraph, Melbourne-based restaurateur Frank Criniti allegedly reneged on an agreement to hand over equity in the Criniti’s restaurant chain after his investors – two companies associated with Khalil and Gino Cassaniti – sunk $4 million into the venture.

Criniti alleged in the Supreme Court that he had agreed to the equity for cash deal “under duress” and that the investors engaged members from the Commancheros outlaw motorcycle gang to threaten him when the deal went sour. SiN does not suggest that the allegations have any basis in fact.

A company search of Banq Accountants & Advisors shows that last month Khali resigned as a director and that he and Abboud have transferred their shares to new director, Hussein El-Massri.

Calls to the Banq office’s phone number revealed that the business is trading under a new name, however Banq Accountants & Advisors is still registered as plaintiff in a matter against the DCoT as defendant which is set down for hearing on October 4. In what will surprise no one, the DCoT is also chasing Frank Criniti for unpaid tax and his ex-wife is suing him for a share of the assets.

Iannuzzi meanwhile did not respond to requests for comment.