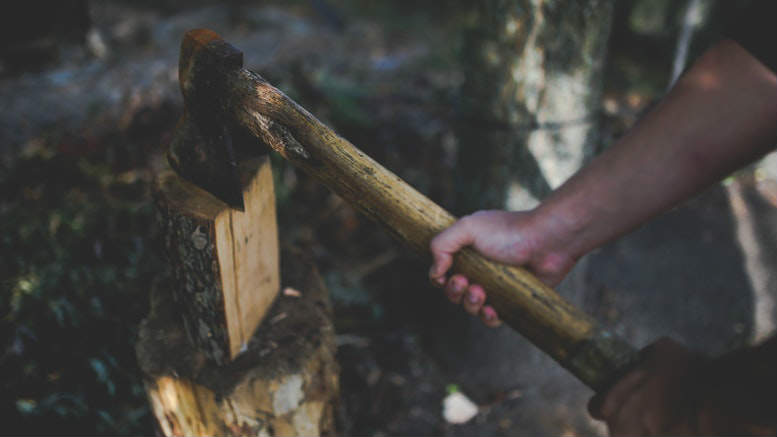 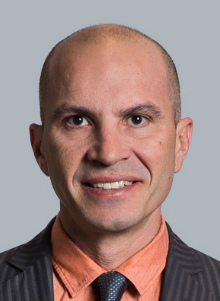 The issue of receivers’ fees and expenses is endlessly vexed it seems. In the Supreme Court of Victoria’s court of appeal this week judgment was delivered in relation to a lengthy battle fought between Hall Chadwick’s David Ross and Richard Albarran and their appointor.

The pair were appointed receivers of Action Cycles in July 2011 by Gippsreal Ltd under a deed of appointment and indemnity which among other things capped their remuneration at $15,000. What could go wrong?

Plenty obviously. On 22 August 2011 Action commenced a proceeding in the Supreme Court against the receivers and Gippsreal contending that it was not in default under its loan agreement with Gippsreal.

Action sought declarations that the receivers’ appointment was invalid, an injunction restraining them from acting upon their appointment, and a raft of other orders.

On 2 September 2011, a judge restrained Ross and Albarran from exercising any power of sale until the hearing and determination of the proceeding.

On 18 November 2011, the same judge dissolved the injunction following an application by the receivers and Gippsreal. On 23 November 2011, Action Cycles appealed against that order and, on 1 December 2011, the Court of Appeal restrained the exercise of any power of sale until the hearing and determination of the appeal and referred the appeal for mediation.

The receivers and Gippsreal were represented by separate counsel and solicitors and according to the latest Court of Appeal judgment, these proceedings (including the appeal) are referred to as ‘the first proceeding’.

In early 2012 there was a deed of settlement entered into by the receivers, Gippsreal and Action Cycles. The First Proceeding was agreed to be compromised and Action agreed that the receivers’ appointment was valid.

Gippsreal for its part agreed to accept $1.9 million from Action by April 27, 2012 in full settlement of its claim. Action subsequently defaulted on its obligations under that deed and on May 3 sought again to restrain Gippsreal and the receivers – who had agreed under the settlement deed to withdraw – from selling any assets of Action or its directors or from taking any steps to enforce the settlement.

Action’s bid to reignite the first proceeding was swiftly shot down and in August 2012 orders in the second proceeding included a declaration that the deed of settlement was valid and binding upon the parties, and an order that Action Cycles and its owners pay the costs of the proceeding, counterclaim and the receivers on an indemnity basis. For this purpose, the receivers’ costs were by order fixed at $114,817.35.

Gippsreal appealed and on Wednesday the Court of Appeal delivered a judgment which in places was critical of the 2015 decision. Ross and Albarran, the court of Appeal ruled, were entitled to $54,016.82, in addition to the $16500 originally paid to them by Gippseal. So will the receivers appeal?