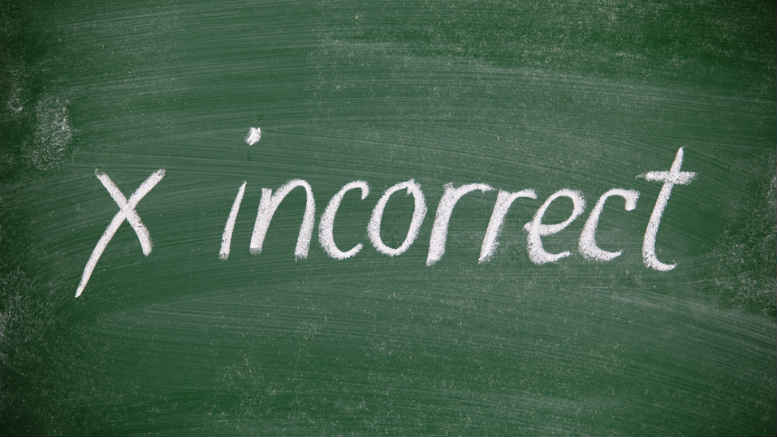 Judge rules Hall Chadwick's appointor cannot rely on a fee cap but more work to be done on equitable lien.

Meanwhile in Victoria, the Supreme Court has tossed up a lengthy judgment cataloging the continuing efforts of Hall Chadwick’s David Ross and Richard Albarran to secure more than $200,000 in fees and expenses they argue have been owing since 2012.

In Ross v Gippsreal [2016] VSC 753, the Hall Chadwick pair claim they are owed the money by their appointor, Gippsreal in respect of fees and expenses incurred during and after their tenure as receivers and managers of Action Cycles, to which they were appointed receivers in July, 2011 following an engagement as investigating accountants (IAs).

Ross and Albarran subsequently retired in late February 2012 in accordance with a deed of settlement that followed litigation involving them, their appointor, Action Cycles and its directors, Darren and Lorelle Gellie.

The pair argued in court that they’re entitled to their full fees and expenses, either under the terms of an indemnity provided by Gippsreal or via an equitable lien over a property in Cowes. Gippsreal has steadfastly refused to entertain the proposition that the receivers should be remunerated beyond a cap of $15,000 plus GST, the full amount of which it has already paid.

A key area of dispute involves whether Ross and Albarran exhausted all avenues of recovery against third parties, who in this case are identified as the directors and Pickles Auctions. The latter were engaged to deal with the bicycles and spare parts that comprised Action’s stock. Ross and Albarran argue that as Pickles was retained by the Gellies the receivers had no viable cause of action against Pickles.

The judge found that Gippsreal couldn’t enforce the cap given its position in terms of the receivers remuneration, costs and expenses in the deed of settlement. The positions were, the judge concluded, unsustainable. And she said a “strong negative inference” should be drawn in relation to Gippreal’s decision not to call a key witness during the trial.

“In my view, therefore, Gippsreal has, by its conduct, waived its entitlement to rely on the cap in relation to the Receivers’ remuneration up to the end of the first proceeding,” she said.

She concluded that Ross and Albarran are at least entitled to the amount of remuneration claimed in the deed of settlement but that it wasn’t possible on the evidence provided to determine to what extent a lien exists.

Further consideration was required she said, and that job will be undertaken by an associate judge. Either way, the outcome may well spell the end of an enduring commercial relationship between Hall Chadwick and its appointor.