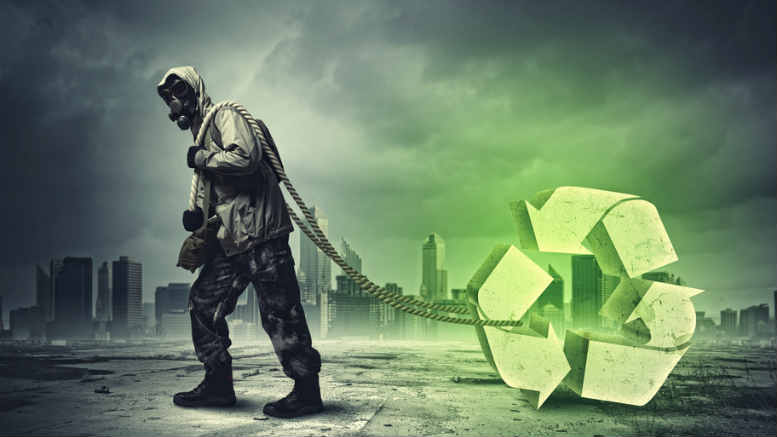 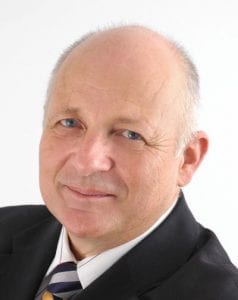 Is Asden Developments the insolvency equivalent of an A-bomb? Its ex-director and her advisor were bankrupted, its first liquidator was admonished by the courts, and when the second liquidator tried to turn his predecessor’s humiliation into recoveries and fees, he lost.

That was the initial fallout after Asden was placed into liquidation by its director back in late 2010. Now it seems even parties somewhat removed from ground zero are displaying signs of exposure.

In a comprehensive summation, Justice Douglas found that the LSC “erred in the exercise of his jurisdiction by misapprehending or disregarding the nature or limits of his functions or powers.”

In case you’re wondering, it’s not actually clear whether Justice Douglas is referring to the current LSC, the former Corrective Services minister Paul Clauson or his predecessor, John Briton. The complaints that the LSC was found to have dealt with inadequately were initially submitted in 2013 but Clauson took over from Briton in 2o14.

That said, this judgment refers to more than one perceived lapse and there’s no doubting the most recent took place on Clauson’s watch, though it would appear that one of his senior investigators must also bear the burden of blame.

The allegation giving rise to the complaints to the LSC was made by Melinda Nichols’s ex-father-in-law, George Nichols.

Justice James outlines how in late 2010 George Nichols transferred $270,000 to Asden in answer to Ms Nichols’ request that she be provided with money to pay Asden’s creditors.

The company was responsible for paying the suppliers to the Nichols’ family’s various property developments. Melinda Nichols was sole director. Simultaneously her ex-husband Phillip Nichols was suing her in the Family Court following the break up of their relationship. Before the year was done George Nichols’ lawyers were demanding the $270,000 be repaid.

To assist her in dealing with the Family Court proceedings Ms Nichols engaged Doyle Keyworth Harris Family Lawyers. Between 8 February and 11 May 2011 $173,831.53 was transferred to her solicitors. Thereafter approximately $92,000 was transferred from a trust account to the firm for legal fees.

But George Nichols wasn’t letting the matter rest there. On 9 August 2013 he lodged a complaint with the LSC in relation to the conduct of a specific lawyer working for Doyle Keyworth Harris in applying the relevant funds towards payment of legal fees when, it was alleged, the solicitor knew that the funds had been provided for the purposes of paying creditors of Asden.

An investigation was undertaken and in December 2014 the LSC advised George Nicholls that no further action would be taken. In April 2015 Mr Nichols applied to have that decision reviewed. A senior LSC investigator undertook that review and has apparently overlooked the Federal Magistrate’s determination that the $270,000 was trust property.

Justice James quoted the LSC investigator as saying, ” … in this matter, there has been no determination made by the Court as to whether or not the moneys paid to [the daughter-in-law] were ‘impressed with a trust’ or formed part of the ‘matrimonial’ property”.

“Unfortunately, however, for her proper consideration of the issue, there had been a determination made by the Federal Magistrates Court of this very issue albeit after the judgment by consent had been entered against the solicitors,” Justice James went on.

“In his decision Federal Magistrate Jarrett made it clear that he was satisfied that the funds paid to the daughter-in-law were paid for the specific purpose of paying the creditors of Asden.

The LSC then compounded its blunder by arguing that its investigator’s conclusions were justified on the basis that the Federal Magistrate’s reasons weren’t available to her. Justice James was having none of it.

“It should have been apparent that the reasons were also available and the argument by the applicant (Nichols) is that the investigator should have taken steps to obtain the reasons to pursue the inquiry satisfactorily.”