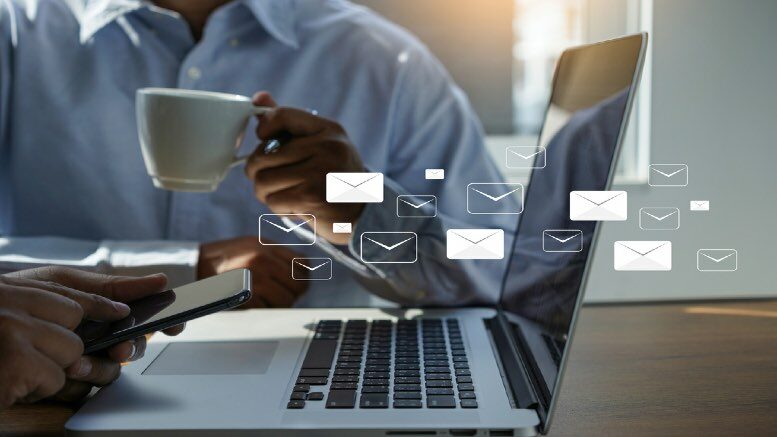 Earlier this month the chief judge in equity of the NSW Supreme Court made an order appointing the liquidator of Epic Mining as receiver and then stayed the order’s effect for 14 days.

On Monday this week that stay expired and iNO confidently expects that Epic’s incumbent receivers & managers (R&Ms) will shortly receive – if they’re not in receipt of it already – correspondence from their replacement instructing them to a) retire immediately; b) account for all monies recovered during the course of their appointment and c) hand over the books and records.

We’ll have to wait and see if Hall Chadwick’s Richard Albarran and Brent Kijurina accede to the expected directives.

They might well conclude that complying with such demands would be incompatible with their duties as R&Ms and determine that the only proper course is to refuse.

Alternatively they may have not the slightest difficulty assisting their incoming colleague, SV Partners’ Darren Vardy. Time will tell.

Appointed liquidator in April 2019, Vardy said in a report dated November 2, 2021 that he’d had to devote significant time to assisting the “Recovery and Litigation Branch of the Employee Entitlement Safeguards and Policy Division from the Attorney-Generals Department in respect to their investigation into:

“a) determining the employee entitlement outstanding to employees,
b) identifying the employer entity, namely the Epic Mining Unit Trust,
c) the conduct of the R&M’s in realising assets and denying employee claims.”

iNO understands that Vardy is very keen to fully understand the circumstances of the Hall Chadwick duo’s appointment.

ASIC records show that the pair were appointed on May 18, 2018 pursuant to a mortgage debenture entered into between Epic’s then director Bradley Casey and the ANZ Bank.

Two months later Casey resigned and the company had no director until the appointment of one Dennis Pethybridge, 73 of Box Hill, NSW on November 22, 2018.

Vardy’s November 2021 report states that “Consolidated Capital & Funding Pty Ltd (CCF) have asserted that they are a secured creditor of the Company having discharged the debt owing to the ANZ and having its security interest assigned”.

iNO’s mail is that Vardy wants clarification in respect of the circumstances of Albarran and Kijurina’s appointments. Seems he has validity concerns.

Comment was sought from the Hall Chadwick pair but no reply was forthcoming by our publication deadline.

Be the first to comment on "Receivers receiving please retire letter"