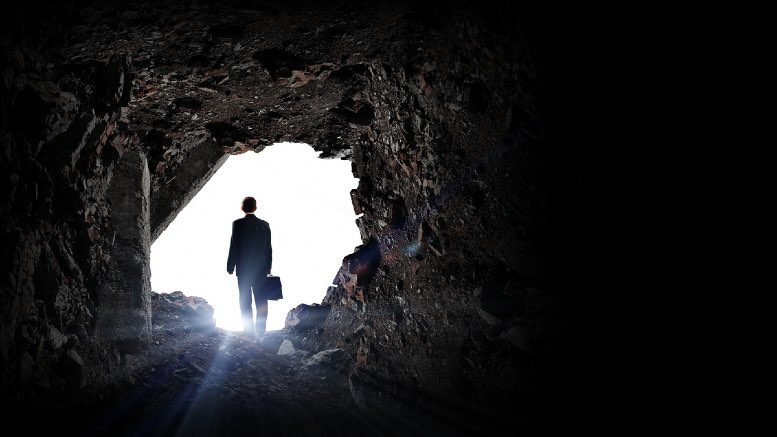 North of the border Pearce & Heers partners Mark Pearce and Michael Dullaway have achieved a significant victory in their tug of war with HLB Mann Judd (SE QLD) over material relating to a business sale transaction HLB Brisbane managing partner James Henderson advised on in late 2018.

“The liquidators submitted that there is sufficient material to demonstrate that there exists the possibility of a cause of action against HLB Mann Judd and, further, that they are entitled to ascertain whether it is worth pursuing.” Justice Derrington.

“This is sufficient to justify the conclusion that the liquidator has established that a possible claim or cause of action might exist against HLB Mann Judd which, prima facie, justifies the production of any relevant insurance held by that firm,” Justice Derrington said in regard to Pearce and Dullaway’s opposition to HLB’s application.

The liquidators want more information about what advice was provided to Reynolds by Henderson and to understand what capacity his professional indemnity insurance has to respond to a claim if one is subsequently made. iNO makes no suggestion of wrongdoing.

The Pearce & Heers pair were appointed liquidators of Bandiera Holdings in November 2020 by the company’s sole director, David Reynolds after he was referred by Sparke Helmore’s Shane Williamson.

Reynolds was in dispute with the vendor of a financial planning business he purchased in late 2018.

The transaction was fully vendor financed by L&J Copperfield & Assoc which took security over Bandiera’s assets to secure payment of the agreed sale amount of $1.84 million.

But while the business’s assets including the client book were transferred to Bandiera Holdings, they didn’t stay there.

Shortly after the sale was executed Reynolds transferred the assets to Panoptic Wealth Management Pty Ltd (Panoptic Wealth), of which he is both the director and indirect owner. That transfer was undertaken without any compensation for the assets being paid to Bandiera.

Bandiera has never conducted a financial services business and had never held an Australian Financial Services License or been authorised to act by an AFSL holder.

Panoptic Wealth, which is now under the control of Glen Oldham as receiver & manager, was the authorised representative of an AFSL holder called Hunter Green Pty Ltd.

As well as transferring the business out of Bandiera Reynolds, having handed over some $225,000 of the total cost, stopped paying. He had allegedly discovered that L&J Copperfield’s owners Graham and Gayle Yates were advising their former clients to join a rival financial advisor.

While these allegations were aired in a meeting of Bandiera’s creditors held by the liquidators on November 11, 2021 they are untested and iNO makes no suggestion of wrongdoing.

The vendors commenced proceedings to recover the outstanding balance and Oldham was appointed as receiver & Manager to Bandiera Holdings on May 22, 2020 and to Panoptic Wealth and a related entity, Panoptic Holdings, to which Reynolds had subsequently transferred the financial planning business, in October 2020.

Following their appointment the next month Pearce and Dullaway began investigating the events that proceeded the sale in late 2018 and in time turned their attention to the advice Reynolds received prior to signing the contract.

That subsequently led them to obtain funding from Mr and Mrs Yates to issue summonses for examination and notices to produce with a view to conducting public examinations.

The judge said that as Reynolds’ advisor on the 2018 transaction HLB Mann Judd SE QLD had been largely cooperative in responding to them liquidators until they sought to inspect the firm’s professional indemnity policy.

The application that is the subject of the attached judgment was the result but despite their bid to keep keep details of PI policy confidential, the judge felt that the liquidators had met the prima facie threshold.

“In this case the liquidators are rightly concerned about the circumstances in which the Company purchased the business from Copperfield and became subject to the obligation to pay the purchase price whilst effectively permitting the business to be transferred to Panoptic Wealth,” the judge said.

“There is a sufficiently close connection between the alleged misconduct of Mr Reynolds and the advice provided by HLB Mann Judd to justify an investigation into whether the latter was involved in the identified breaches of the Act.”

HLB’s application was dismissed and costs were awarded in the liquidators favour. Examinations are set to commence on August 12. It is uncertain whether HLB will appeal.