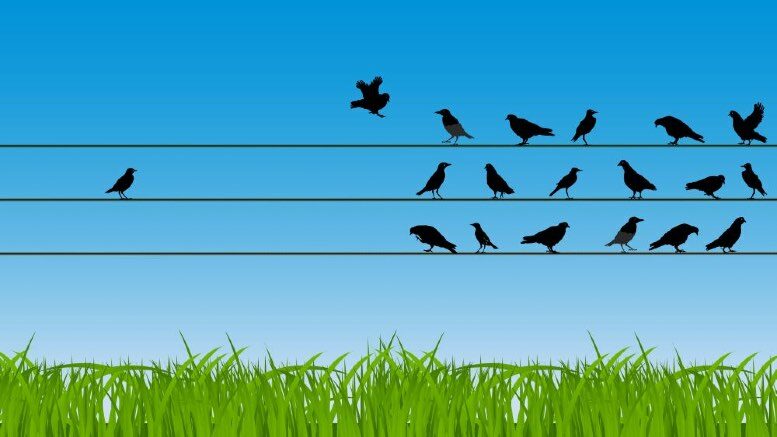 If the challenge outlined on Monday in the NSW Supreme Court proceeds, it may qualify as one of the most ill-advised attacks by a director on a liquidator’s fees mounted in many a year.

That at least seemed be the opinion of presiding judge David Hammerschlag after hearing submissions on behalf of Mr Tracey Fellows, one of two directors and shareholders of Speedy Ventilation, which these days goes by the nom de plume of ACN 114 807 466 Pty Ltd.

The submissions were put to Justice Hammerschlag by Fellowes’ barrister Ben Zipser, who argued that a resolution approved by Speedy Ventilation creditors in 2019 which allowed for the payment of approximately $205,000 in remuneration to Mackay Goodwin director Mitchell “itchy” Ball should be set aside.

The court heard that Fellows believes that the fees approved were excessive and that some should be paid back so that Ball, who was applying for approval to distribute a surplus in his capacity as Speedy Ventilation’s liquidator would have more to shell out to the company’s contributories.

No prizes for guessing that Mr Fellows is one of the two contributories in line to benefit from the distribution.

Justice Hammerschlag however queried the sense of what Zipser’s client was seeking.

He said that while it was Fellows’ “democratic right” to commence proceedings to try and have the remuneration approval set aside, if he loses he could “end up paying indemnity costs”.

“On the face of it he’s going to have to unpick the resolution and if he does then it becomes a very complex case”, his honour said, observing that the remuneration drawn by Ball almost three years ago would already have been used to pay staff salaries and the like.

It was also noted that Fellows’ challenge appeared to have been prompted by Ball’s claim for an additional $23,000 in fees and $9,000 in expenses associated with finalising the liquidation and preparing the surplus.

His honour however noted that the costs of any such challenge would easily eclipse $23,000 and concluded by refusing to hear Ball’s application to distribute the surplus while the potential challenge is pending. He told Zipser that the proposed challenge ” is not an economical way of proceeding”.

That prompted Zipser to assure his honour that he would be doing his best to advise his director client of the risks inherent in attempting to overturn a resolution for fees approved by creditors. Time will tell how persuasive he can be. Ball in the meantime has to sit on the surplus.